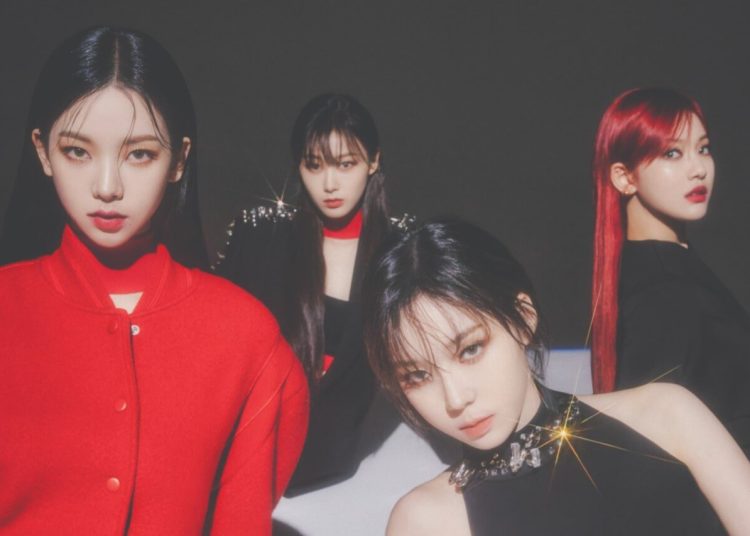 With less than two years since their debut, with the release of “Black Mamba” in November 2020, South Korean group aespa continues to make history and was officially confirmed on the second weekend of the Coachella 2022 festival.

#aespa becomes KPOP’s first girl group to be invited to perform on the main stage of America's biggest music festival, #Coachella! Setlist includes some of their hottest tracks along with an unreleased new song! Their much anticipated performance will take place on April 23!

The group will present their hits, already known to the public, and also an unreleased song. Aespa’s performance will be streamed on YouTube from the Coachella festival. It is worth remembering that other girl groups have already performed at the festival, but only aespa was officially announced as the main stage attraction.

You may also like: BTS’ Taehyung worries ARMY with a leg injury. Check out the photo

Prior to aespa, among South Korean groups, BLACKPINK was announced in the event’s line-up in 2019, but on the Sahara stage. Earlier this year, 2NE1 surprised the audience by gathering on the main stage of Coachella, during the show of CL, the festival’s announced artist.

The performance at Coachella will also be aespa’s first major show in the United States, in addition to its festival debut. Prior to that, the foursome’s biggest show had taken place during the traditional Macy’s Thanksgiving Day parade.