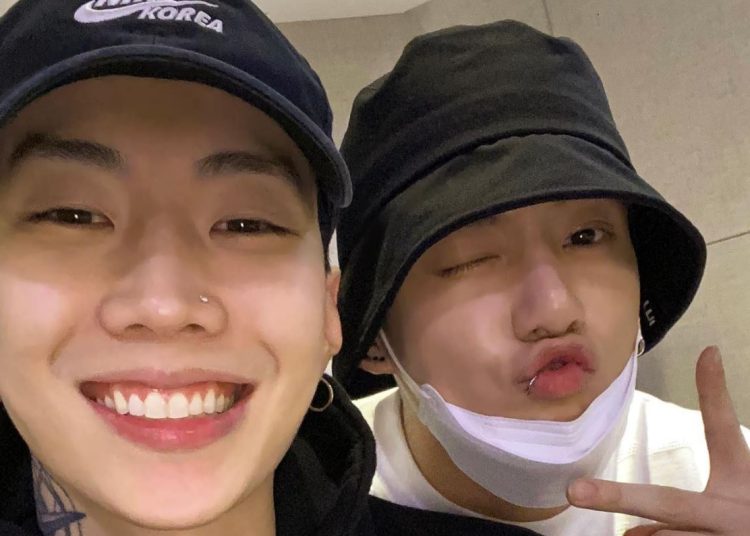 BTS’ Jungkook and Jay Park are bromancing in cute selfies together

On Monday night, April 18, Jay Park and Jungkook made a surprise by bragging about their friendship on Instagram with cute bromance photos. A pair of photos portrays the controversial rapper and BTS‘ maknae in the recording studio.

The reunion shocked the ARMY fandom, which has had social media beefs with the former 2PM member in the past. The Korean-American performer posted the following captions praising Jungkook’s personality.

Bro is super humble ambitious and talented. Can definitely see why they get so much love ???? JK is a dope genuine person pic.twitter.com/UqsWkIMaNM

“Even though he’s at the top, he’s humble and has the mentality to keep improving. He’s a very cool guy, even in boxing. After meeting Jungkook, I can definitely see why he gets so much love. Humble, ambitious and talented,” Jay Park wrote.

You could also be interested in: ATEEZ showed their true personality by acting this way during interview in the United States.

A similar description accompanies the photo of both artists on Twitter. “He’s a super humble, ambitious and talented brother, I can definitely see why you guys get so much love. JK is a genuine and cool person.” 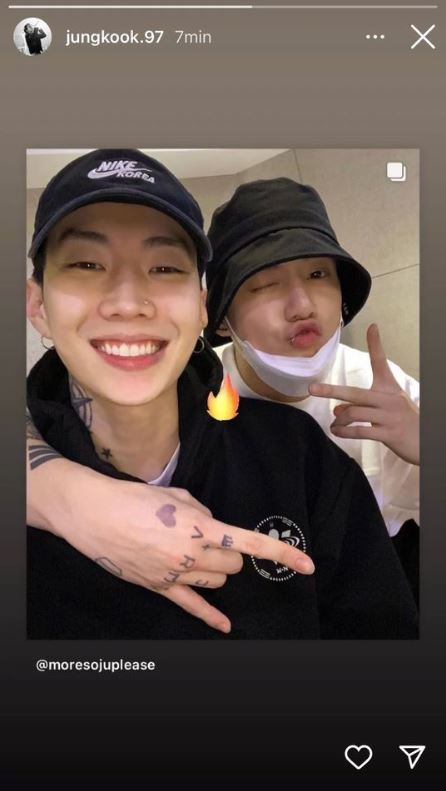 Jungkook, 24-year-old vocalist, showed reciprocation to his sunbae by sharing the post on Instastories. As this public expression of friendship between the two artists came unexpectedly, some users opened up the theory of a possible musical collaboration.