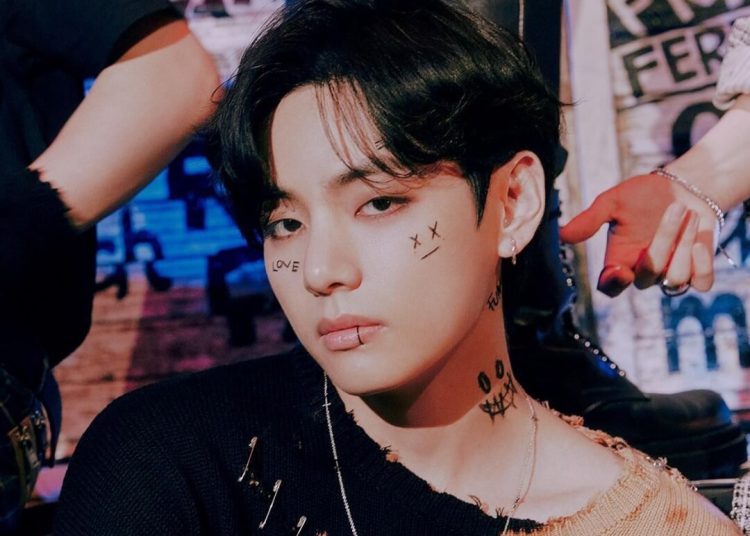 BTS‘ concerts in Las Vegas ended successfully, and now the K-pop idols, except for RM, are back in South Korea. However, in a recent update of stories on Instagram by Taehyung alerted ARMY, because the idol wore a bandage on his right leg.

On the night of April 17th, BTS’ V shared a story on Instagram in which he revealed that he was at the airport to catch a flight back to South Korea. With amusement, the “Christmas tree” singer wrote that he would hurry up on the plane so as not to delay his boyband mates.

BTS fans quickly noticed that Taehyung’s right leg had a band-aid, so moments later he shared a new story in which he showed his injury in more detail. The member of the K-Pop group shows the Pokemon Band-Aid saying:

“Looks like I got really excited since it was the last day“, V captioned the image.

Although the exact moment Taehyung was injured is unknown, ARMY suspects that it was during the last day of the “PTD on stage in Las Vegas” concert that took place on April 16th, due to the description made by the idol in the image and the very elaborate choreographies that the septet presented at the Allegiant Stadium.

BIGHIT, BTS’ record label, has not declared about Taehyung’s injury and although his fans think that it looks serious, the truth is that the k-pop artist has not expressed any discomfort or ailment on his social networks to date.