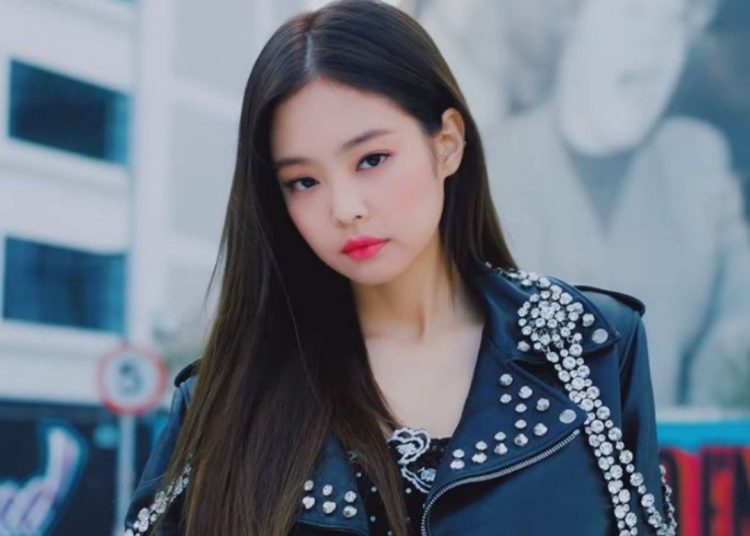 The Coachella 2022 festival brought together great artists from the music industry, important figures in music and acting always attend this event. So it didn’t seem strange when the BLINK fandom claimed to have seen BLACKPINK‘s Jennie on the first two dates.

BLACKPINK performed at the 2019 Coachella music festival in Indio, California. This was the first K-pop girl group at this event and they sang songs like “Kill this love”, “Don’t Know What to Do”, “Playing with fire”, among others. Given this, Jennie and Lisa were in the public the same year to enjoy several presentations.

3 years ago today @BLACKPINK made history performing at coachella as one of the best performances of 2019 ? pic.twitter.com/HEdrcVy0L6

Jennie was at the Incheon airport on her way to Los Angeles on April 11th, 2022, due to her activities with the Gentle Monster brand. During the first day, the idol was seen from behind by some fans who were on the first two dates of Coachella 2022 with her orange hair.

You may also like: BTS’ RM responds to haters in a recent vlive

According to a fan who was on the first day of the festival, the artist was wearing a mask throughout the event, she saw Peaches’s number until Daniel Caesar‘s and then left with Chahee, one of her friends. Jennie came back for the second date with her friend and saw the Brockhampton and Billie Eilish shows.

was watching Brockhampton and then I turn and randomly see Jennie from Blackpink. Coachella crazy lol pic.twitter.com/llWJzmNvg4

BTS Taehyung looks enchanting in the photoshoot sketch for ﻿”Us, Ourselves, and BTS, ‘We'” photo folio

BTS’ V suffered an accident, and he sends a message to fans