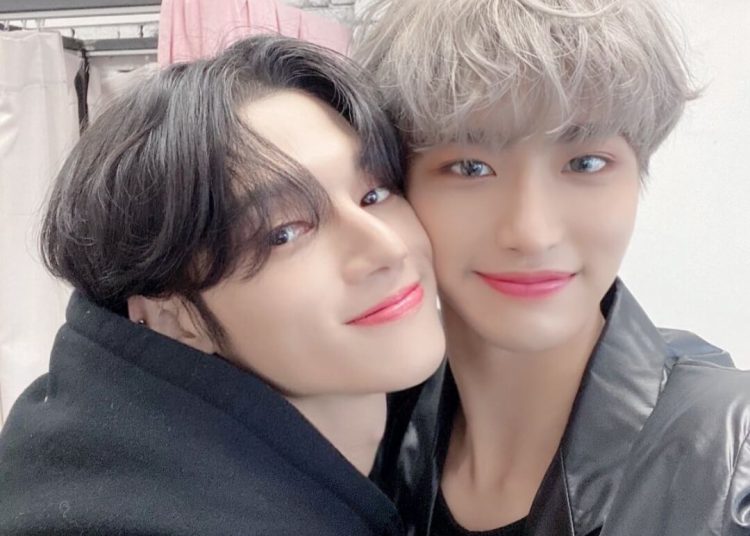 ATEEZ member Wooyoung is known for lovingly caring for others and above all, because he never hesitates to protect the other members of the group. While chatting with ATINY on the Universe app, Wooyoung brought up a serious topic with fans who applauded his fierce defense of Seonghwa.

Apparently, cruel comments were sent through the app to the oldest member of ATEEZ. Of course, anyone would be hurt by harsh words, especially on a platform that is supposed to support idols, and Wooyoung had a few words for those who sent hurtful comments.

“Oh, and by the way, everyone.

I will say it for the last time.

I know a lot of people aren’t like that and I know it’s probably best for my sanity not to get involved.

But be nice in your PMs.

We’re only human… so we end up seeing the negative posts more than the positive ones.

No, it’s not about me… Someone was mean to my hyung.

Don’t mess with my hyung, I’ll go after you.

You may also like: BTS’ RM asks ARMY not to throw objects at them

As Wooyoung said, idols are human too and are just as capable of being hurt by harsh comments as anyone else, and it’s frustrating to know that they have to deal with such things when they should only be supported.

Fans took to social media to show their support for Wooyoung and Seonghwa. It is very comforting to know that ATEEZ has someone like Wooyoung who is not afraid to speak out against people who might try to hurt them.