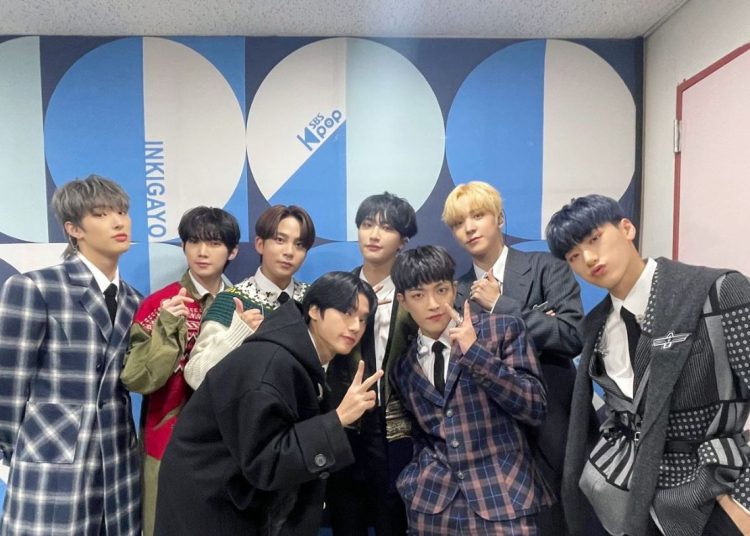 During a recent interview in New York for Teen Vogue, the members of ATEEZ revealed their true personalities, discussing the tour and reflecting on their success and the time they spent between concerts due to the pandemic.

However, when the interview was over, all the employees at the venue were really impressed with how the guys acted. The interview was behind closed doors and when San noticed that the interviewer’s hands were very red, he instantly expressed his concern.

“‘Your hands are so red! What happened?’ he said as soon as he noticed, making all his eyes focus on my red fingers and palms. I explain to them that it is simply a consequence of standing outside in the cold for too long…”

This according to the report, made Hongjoong worried that their fans were stuck outside, fearful that they might be suffering because of them and he immediately asks their staff members for the safety of ATINY (fandom name), but calmed down when he was informed that they were inside the venue.

You could also be interested in: BTS’ Suga reveals who he has a long-standing crush on.

The interview went off in the best way, but at the end, the interviewer was shocked by the kind gesture the members made to her. The interview was over and everyone was leaving but Yunho approached her and handed her a disposable hand warmer, also saying, “Excuse me, we thought you could use this.”

Of course this melted many people’s hearts making it clear that actions like this, behind the scenes and off camera, where no one would notice, give an inside look at how genuinely kind, considerate and loving ATEEZ members are.

BTS could do their military service for a month. Find out

BTS’ Taehyung confirmed that he is preparing for the release of his solo album. Check out