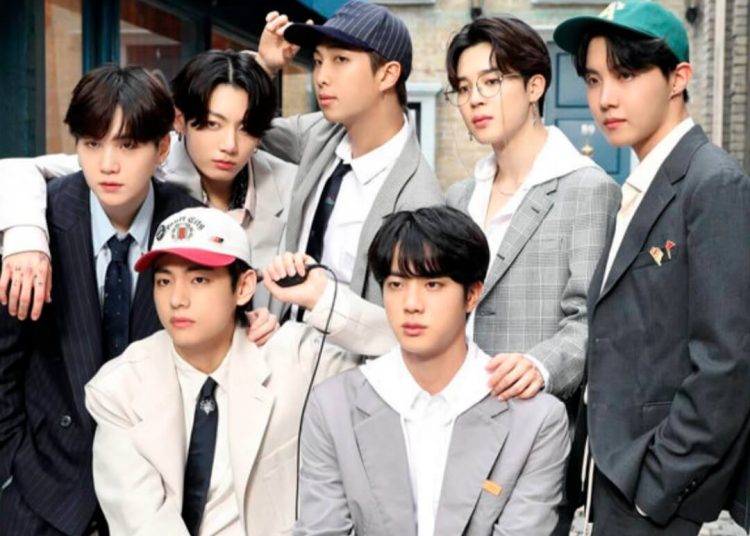 Since the arrival of BTS in Las Vegas, the fandom of the K-pop group has taken over the American city to attend the “PTD on stage” concerts. After recent updates on Instagram from the technical team that previously worked with the boyband, ARMY shared theories about the possibility of recording a new MV.

On Tuesday, April 12th, BTS fans commented on social networks that the recording of a music video in Las Vegas could take place these days. The theory is that the director of Bangtan’s MVs such as “Butter“, “Dynamite” and more world hits posted on Instagram that he was in Las Vegas.

Added to this is that both the director of photography, Eum Sang Tae, and the BTS photographer for the promotional concepts of each comeback, Kim Yeong Jun, also announced their arrival in Las Vegas, so the theory of a new MV is It quickly went viral among the ARMY fandom.

Photographer Kim yeongjun who did the butter and BE , lumpens mv crew, stylist who did the "ON" outfit are all in vegas BTS is filming mv u all pic.twitter.com/92RpUB2SeP

You may also like: BTS’ fans denounce DJs’ lack of professionalism at ‘PTD Las Vegas’ after party

Although BIGHIT has not confirmed the shooting of a BTS music video in Las Vegas, fans of the seven members expressed their desire to receive more content from the artists.