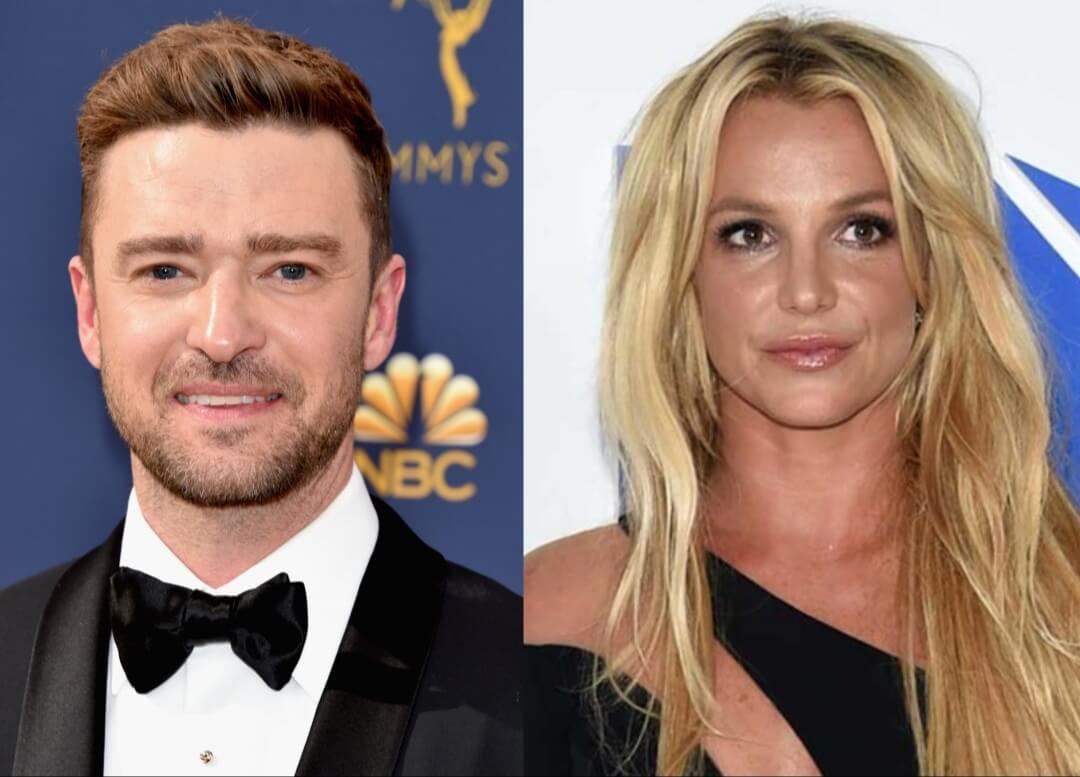 The pop world was surprised by the announcement made by Britney Spears on her social networks this Monday, April 11th. The singer said that she is expecting her third child, the result of her relationship with Sam Asghari after their romantic trip to Hawaii.

The 40-year-old pop artist, was in a controversial relationship with Justin Timberlake. For that reason a paparazzi decided to ask the former member of N*Sync about his ex-girlfriend’s pregnancy, who recently accused him of taking advantage of her for success.

In the video posted on social media, the singer was seen walking join by a man and after the interruption by the paparazzi, he asked the photographer to stop and to leave when the Spears’ name was heard.

Justin and Britney formed the “royal pop couple” in the early 2000s and are still remembered for the relationship that marked a generation.