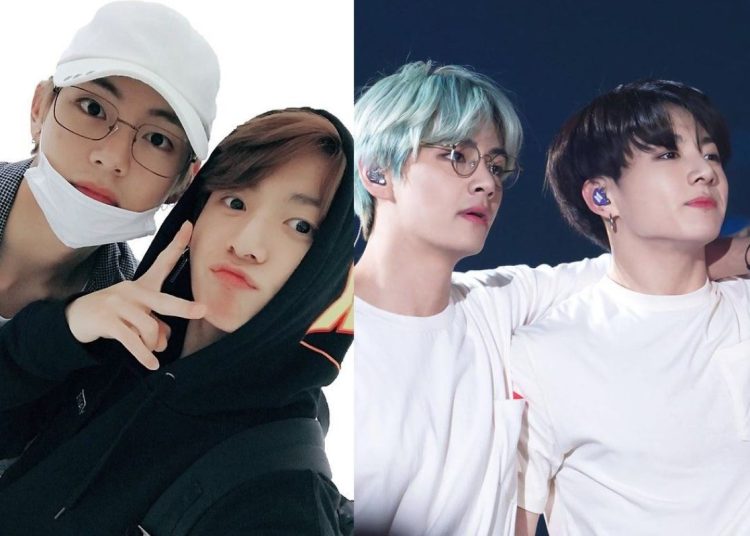 Could you have imagined a deplorable situation where your favorite artists were mistreated by one of their managers?

Well, that’s what happened to two of the members of BTS, which caused huge outrage among their fans.

According to a video posted by ARMY, Jungkook and V were once victims of a violent attitude from one of their managers, which caused a huge outrage in the fandom.

Their security personnel and managers always accompany them to all the events, tours and performances they attend. Also to recordings, trips and interviews.

You could also be interested in: Jimin defended Jungkook from obsessed fan who harassed the BTS member.

However, videos circulated where both idols were targets of aggressive attitudes by a man, which was one of their managers and who was later fired after ARMY’s accusations to HYBE, the company in charge of Bangtan.

In the following video you can see the exact moment where Jungkook and V were victims of mistreatment by this manager: