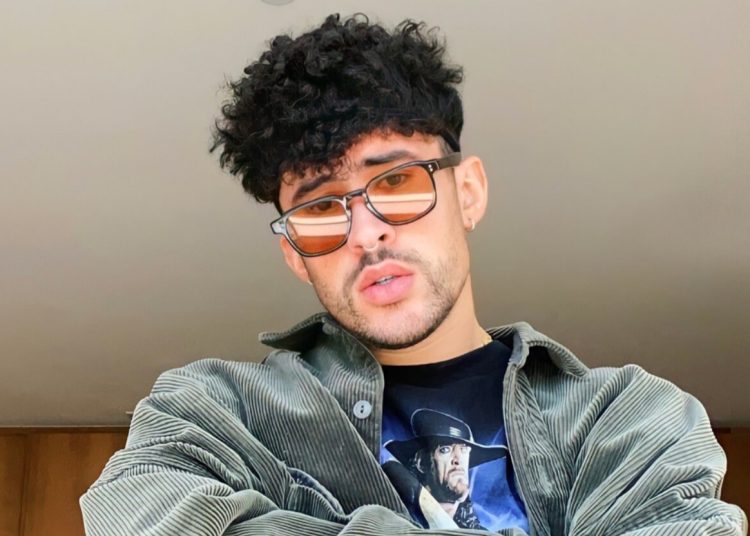 Bad Bunny is one of the biggest phenomena in Latin music, who has reached huge numbers with his latest albums, “YHLQMDLG”, launched at the beginning of the pandemic, and the most recent one “El Último Tour del Mundo“.

The singer toured the world with shows of the “El Último Tour Del Mundo” tour, and with the great success he has achieved in the United States, he have managed to break records. Last Sunday, April 3rd Bad Bunny concluded his North American tour at the FTX Arena in Miami.

You may also like: Kourtney Kardashian and Travis Barker reveals the truth behind their marriage rumors

During his time in the American country, he sold 399 thousand tickets in the first 25 shows performed. According to Touring Data, the project grossed US$84.8 million, consolidating itself as the highest-grossing non-English-language tour in the country.