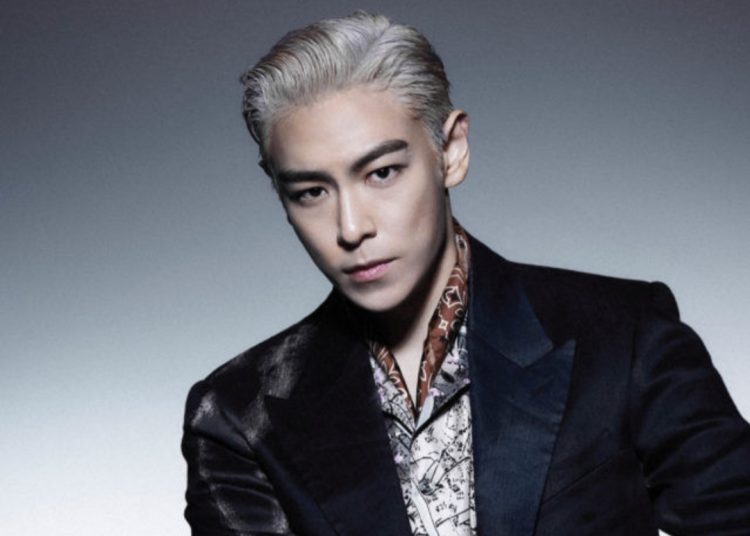 One of the oldest groups in K-pop, BIGBANG, made a nostalgic comeback with the song “Still life”, which surprised the fandom with the special video. However, VIPs are worried about T.O.P‘s departure from the agency that saw him debut with the boy band.

The idol’s contract with YG Entertainment ended on February 7th, 2022, so it was possible that he would not participate in BIGBANG’s comeback. However, the company announced that this would happen, since T.O.P had finished recording the video.

During the night of April 5 in South Korean time, the singer of “Turn it up” published a letter through his personal Instagram account, saying goodbye to YG Entertainment for the 16 years of being with them during his career with BIG BANG.

“I look forward to the day when I’ll be able to come back as a man of inspiration in the near future”, T.O.P wrote. In addition, he mentions that he will start a new important path in his life.

Finally, he gives thanks to the fans who have followed him since the beginning of BIGBANG and his solo career. Even though T.O.P has officially withdrawn from YG Entertainment, the artist will continue to release music for his fans, according to an interview he conducted with Prestige.

You may also like: BTS awaited their award with a prepared thank you speech

He himself confirmed that the premiere of his solo album will be soon, since he wants to show who he is. In addition, he indicated that there will be different types of musical genres within the production.

“All the songs are from my pure heart: I spent a lot of sweat and effort to make this album possible (…) For the first time since my debut 16 years ago, my first full album will be released and it will be created as a movie“, he reported for the magazine.