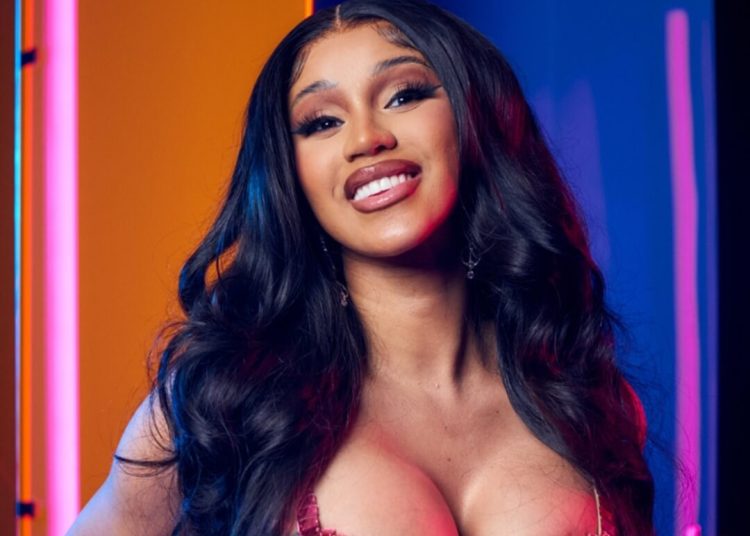 While the world was enjoying the performances and the delivery of awards at the 2022 Grammy Awards, Cardi B argued with her followers on Twitter and ended up deciding to delete her account on the social network of microblogs and also on Instagram.

Still preparing her second studio album, which she says is in the final stages of completion, Cardi B was criticized by her Twitter followers for not attending the 2022 Grammys, even though she competed with the song “Up” in the category of “Best Rap Performance“.

People winning in the #GRAMMYs while Cardi B fighting with people… pic.twitter.com/CFd2N784om

In a series of now-deleted but retrieved tweets by Billboard, the rapper didn’t take it home and lashed out with followers who complained she didn’t make it to the Grammys.

“I’m deleting my Twitter but on God I hate this fuckin dumbass fan base. You got the slow dumbasses dragging my kids all cause y’all thought I was going to the Grammys and I didn’t the f**k?

When the f**k I hinted I was going?

Just f**kin stupid I can’tI needs to protect myself”, wrote Cardi B.

"I hate this dumbass fanbase" – Cardi B deactivates her Twitter and Instagram accounts after shocking Grammys beef with her fans pic.twitter.com/oYnwDuQUIJ

You may also like: BTS’ V and Lady Gaga have the cutest interaction at the Grammys

Even before her last message from her and deleting her Twitter and Instagram account, Cardi B had already explained her reasons for not attending the 2022 Grammy Awards, amidst the criticism she was receiving from her followers from her.

“Where and when did I hint [that I was going to the Grammys]? Like, are you okay? I’m not going to an awards show if I don’t have a new song to perform or my album hasn’t come out yet…
C