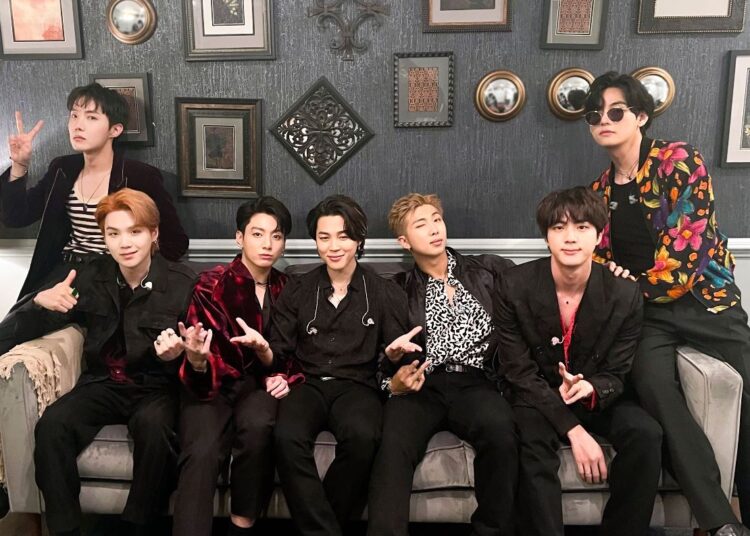 According to the team, members of President-elect Yoon Suk-yeol‘s transition committee have requested a visit to the company. However, there are no details on the date of the meeting.

HYBE and a representative of the presidential transition committee reportedly denied alleged reports that the president’s visit was to discuss a possible military service exemption for BTS.

You could also be interested in: BTS’ Jin has a possible date for his enlistment in the mandatory military service.

“They stressed that the visit is instead focused on the difficulties faced in the field of the entertainment industry, among other issues,” a portion of the announcement read.

It further highlighted that HYBE stated that there is no reason to mention the exemption as BTS members intend to fulfill their military services.

“HYBE also affirmed that there is no reason to bring up the issue of BTS’ exemption and that the group members have also expressed their intention to voluntarily fulfill their military service several times before.”