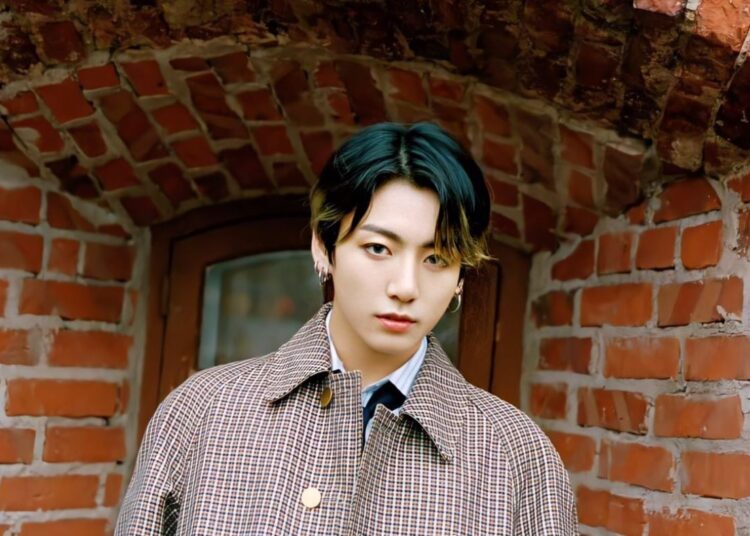 BTS‘ Jungkook wants to start his acting career, and he hopes to do so in a romantic drama in Korea. Through his official Instagram account, the idol answered several questions from some fans.

Asking for some recommendations from the Netflix page, fans asked him if he will ever debut as an actor and Jungkook talked about such plans, leaving the fandom shocked.

“Do you think I would be good at acting?” was what Jungkook answered, fans insisted again, as during their third Muster event, BTS held a special series called House of ARMY and they claim that the idol had a very good acting performance.

You could also be interested in: Harry Styles is accused of plagiarizing Miranda! with his new song “As It Was”.

Motivated by the comments from thousands of fans, Jungkook talked about his debut as a drama actor and called out to the directors saying that “wouldn’t you like to try with me?” so the odds of seeing the idol on screen have increased significantly.

Daughter of Tobey Maguire’s Spider-man will be the future ‘Spider-girl’, according to insider