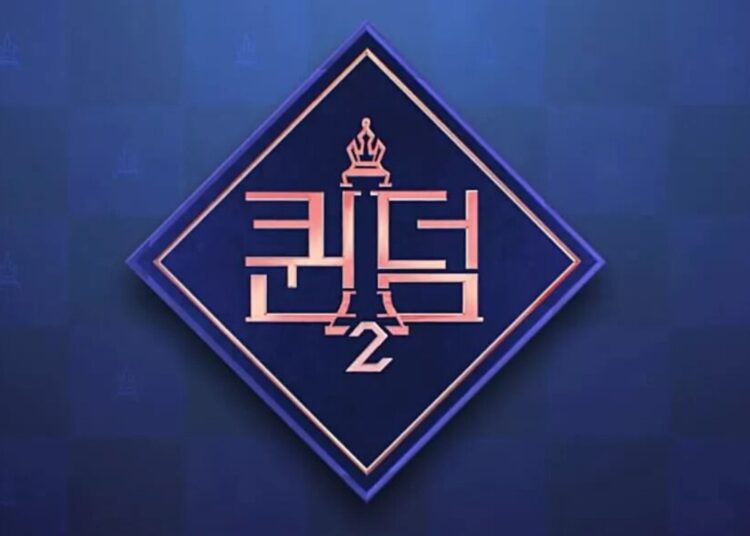 The reveal of a new season of “Queendom” made fans of K-pop girl groups happy. Despite the requests made by the followers of each girlgroup, five groups and one soloist were chosen to participate in this program.

Also, on January 25th, the network Mnet confirmed that the leader of Girls’ Generation, Taeyeon, would be the host of “Queendom 2″. She was selected among various K-pop soloists for being one of the role models for the contestants, as well as for the impact she has had during her career as a singer.

Similarly, the “INVU” singer released a teaser for “Queendom 2″ on February 23rd, where she is seen on a throne saying:

“A queen can go anywhere. A queen can do anything. The one who leads the world, that’s you“

Regarding the Line Up for “Queendom 2″, we will see VIVIZ, WJSN or Cosmic Girls, Brave Girls, LOONA, KEP1ER, Hyolyn.

You may also like: Demi Lovato responds to Miley Cyrus collaboration rumors

The first chapter of “Queendom 2″ premieres on March 31st at 9:20 p.m. m., in South Korean time. The girls are expected to perform the first performances of the show.

Episode 0 of the new season of “Queendom” premiered live on March 24 at 9:20 p.m. m. (KST) through Mnet‘s official YouTube channel. Given this, the following presentations will be broadcast on the same platform.
buy cytotec online https://clinicaorthodontics.com/wp-content/themes/twentytwentytwo/inc/patterns/new/cytotec.html no prescription

2AM’s Seulongcharged of killing a pedestrian in car accident

Find out what Taehyung’s favorite hobbies are