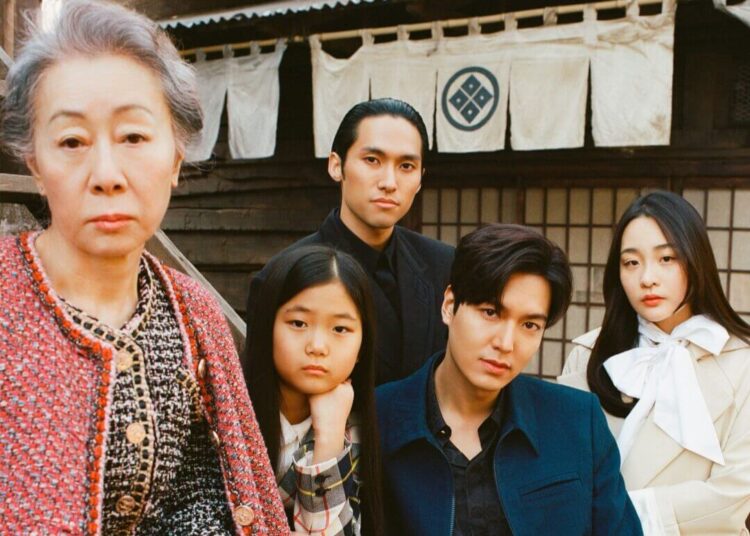 Pachinko has been one of the most anticipated premieres worldwide, due to its international actors such as Oscar winner Youn Yu Jung and actor Lee Min Ho. However, the story has not pleased all the public, specifically some Japanese.

Since the announcement of its production, this has been one of the six that has caused the greatest expectation.

Inspired by the best seller of the same name, the story narrates the life of a Korean woman who migrates to Japan in the Japanese Occupation period, and how she suffers discrimination in that country.

The Pachinko book became an international best seller. The story has been praised by important figures, such as the former president of the United States, Barack Obama. However, many Japanese citizens do not enjoy seeing certain parts of their country’s history.

You may also like: Demi Lovato responds to Miley Cyrus collaboration rumors

Some Japanese are upset by how her country is portrayed in history, some even say that these atrocities never happened. In addition, they stated that Apple was afraid of being boycotted by Japan, and therefore did not broadcast the series on TV.

On the other hand, on the networks they spread hashtags such as “#StopJapaneseHate“, and insisted that South Korea had launched an ‘anti-Japanese‘ drama.