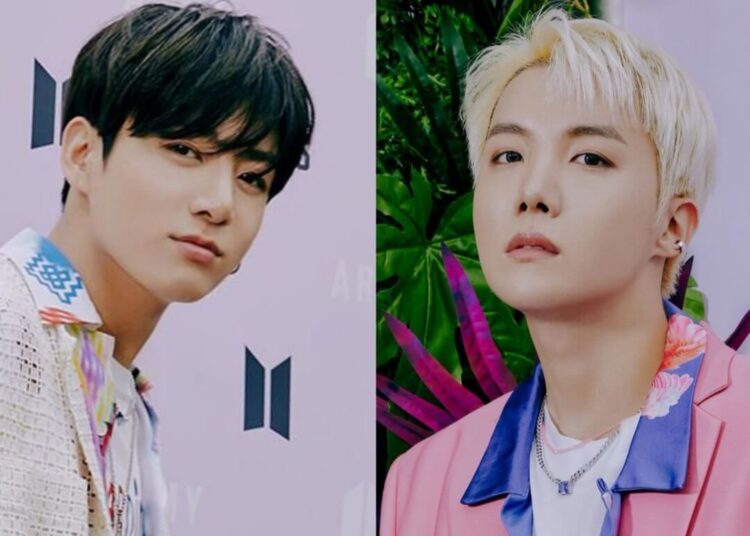 Why didn’t BTS’ Jungkook and J-Hope show up at the airport with Bangtan?

On March 28th, BTS appeared at Incheon International Airport to catch a flight to Los Angeles for their Grammys performance and to hold the “Permission to dance on stage in Las Vegas” in-person concerts. However, Jungkook and J-Hope drew attention by not making an appearance at the airport.

To the surprise of his fans, Jungkook previously traveled to Los Angeles.
buy cytotec online https://clinicaorthodontics.com/wp-content/themes/twentytwentytwo/inc/patterns/new/cytotec.html no prescription

According to Korean media, the member of the musical septet was due to arrive in the United States on March 28th for preparations for Bangtan’s presentation at the Grammys, a gala in which the K-pop group is nominated for “Butter”.

Among the fans, speculations begin to arise about the advancement of his flight; since if technical coordination was carried out, it was more likely that the leader Namjoon would travel instead of the maknae. Some postulate that there would be some special collaboration on hand.

You may also like: BLACKPINK’s Rosé attended the pre-Oscar party. Check the photos

While BTS’ J-Hope, who tested positive for COVID-19 on March 24th, is still in home quarantine. BIGHIT explained that the rapper will be joining his bandmates’ promotional activities in Las Vegas in April.

As reported by the BIGHIT record label, J-Hope has the three doses of the COVID-19 vaccine and did not present any symptoms other than a slight sore throat.

In order for the idol to be able to board a flight to the United States, it is required that he present a negative PCR test. He is waiting to be declared healthy to meet with his teammates in the next few days.