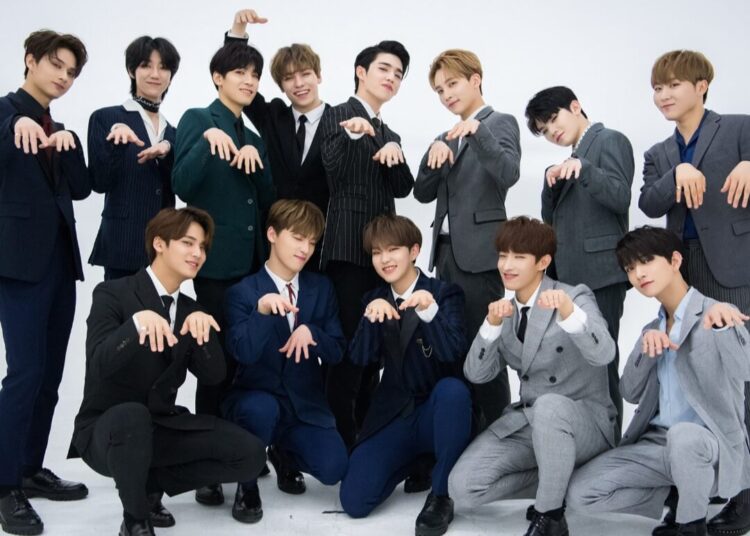 SEVENTEEN has once again surprised their fans with the confirmation of the pre-release of a new song before their next official comeback scheduled for the month of May.

This Thursday, March 24, the OSEN media outlet announced that the K-Pop group will release their first single in English in April. According to reports, this new track will be released as a digital single and will be part of the boy group’s fourth full album.

The news has excited the entire CARAT fandom, since it would be the first song in English that they will present as a complete group. This is due to the fact that previously some members released music in English through units or solo.

You may also like: Find out the details of D’FESTA with BTS, TWICE, Stray Kids and more

Meanwhile, the group is planning their sixth fan meeting “SEVENTEEN in CARAT LAND” this March 25-27 at Jamsil Auxiliary Stadium in Seoul, and will hit theaters around the world on April 20-23 at their first movie titled “SEVENTEEN POWER OF LOVE: The Movie“.