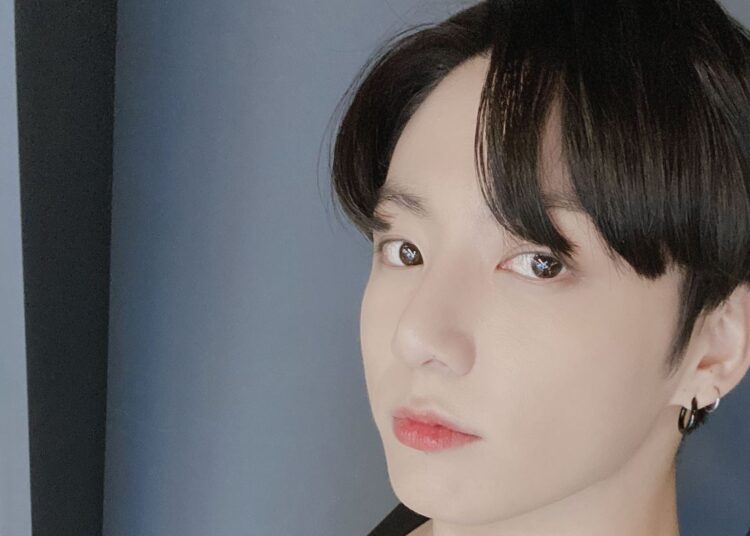 According to reports, Jungkook is currently very angry as the private information of one of his family members has been leaked. Neighbors of Yeonje District released a map with tourist attractions of Yeonsan Village, where the idol’s grandmother lives.

For the neighbors, they thought it was a good idea to include the house where Jungkook’s grandmother lives as an attraction since he is very famous. However, the action was done without asking for permission. 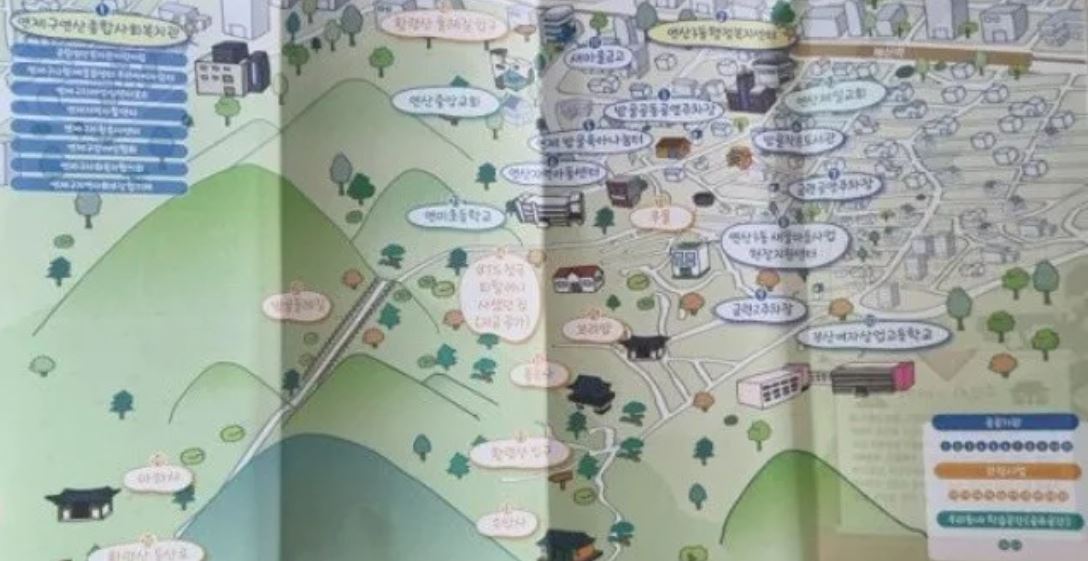 Since it is a neighborhood for elderly people, many residents have complained about the number of BTS fans who have attended the site. It has become an invasion of privacy and peace. As young people ask residents the exact location of the house.

You could also be interested in: BTS: Jin motivates and cares for J-Hope while he recovers.

ARMY international has spoken out against the neighbors for sharing private information about Jungkook’s grandmother. So far, HYBE has not commented on the matter and Yeonje City Hall has changed the map.

BTS music is Apple Music’s most listened to in 2021