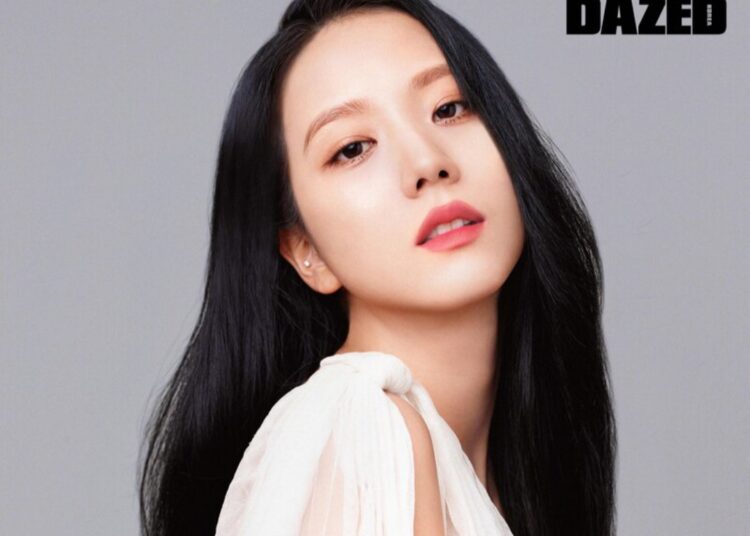 Rumors suggest that BLACKPINK‘s comeback will be this year 2022, and although there is nothing official so far, so it seems that we only have to wait for an official announcement, Jisoo has revealed a small spoiler of the expected comeback.

The idol has confirmed that they have already prepared the musical material with which they will return, this is what the members have revealed on more than one occasion. The last one to do it was Jisoo, who with just a few words on Weverse moved all of BLINK.

The South Korean has responded to a follower who asked her for new details about this comeback on the platform, and she has given them to her, confirming that the theme is already recorded and edited, which leads one to think that it is a matter of weeks or few months to share it to the world.

“The song is really good,” he says.

Another member of the group who has shocked the fandom with a few simple words was Jennie, at the beginning of March, who revealed during YG Family’s ‘The Game Caterer‘ that the girlband is preparing for a comeback soon.

You may also like: Chris Martin bets on BTS in the category they share at the 2022 Grammys

“BLACKPINK is preparing for a comeback soon. I’m not sure if I can say this, but since I’m here alone I say whatever I want” she said.

BLACKPINK‘s Jennie reveals that the group is preparing for an upcoming comeback on The Game Caterer’s latest episode:

"BLACKPINK is preparing for a comeback soon. I’m not sure if I can say this, but since I’m here alone I say whatever I want." pic.twitter.com/1ycH4FdHJA

BLACKPINK’s last music release was The Album, their latest album, in October 2020. It’s no wonder their fans are eager to hear new music from the all-girl quartet. But with these details revealed, the official announcement is expected to come very soon.