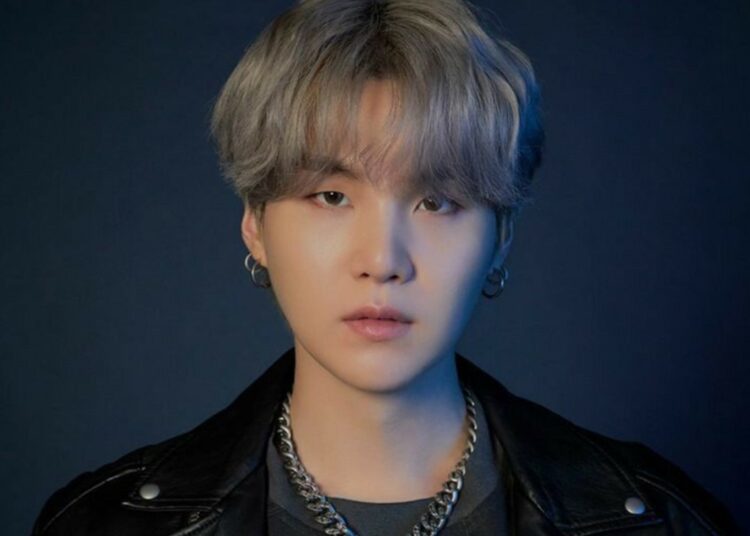 The members of BTS returned to VLive after the success of the face-to-face concert series “Permission to dance on stage in Seoul” and the fans of the k-pop group got a big surprise when Suga provided more information about the moment he was infected of COVID-19.

On March 19, Suga from BTS was together with Jimin, Jungkook, Taehyung, J-Hope and Namjoon in front of ARMY through a live broadcast on the VLive platform and explained how difficult it was when he contracted the coronavirus.

The K-pop singer tested positive for COVID-19 on December 24, 2021 and, through an official statement, BIGHIT stated that he did not present any symptoms.

“These last days everyone is getting COVID-19, so they have to be careful. In my case, I did request that they say in the news articles that I was asymptomatic in case you were concerned.

I didn’t want everyone to worry, but I did have some symptoms“, Suga stated on VLive.

SUGA said that when he tested positive for covid, he was exhibiting some symptoms but asked for the press release to state he was asymptomatic because he thought ARMY would worry. #SUGA @BTS_twt pic.twitter.com/qWBw3S7CBn

You may also like: The director of ‘Turning Red’ confirmed that she was inspired by BTS

Quickly, ARMYs from all over the world shared their surprise on social networks when they discovered that Suga from BTS was not asymptomatic, as they stated that it is not appropriate that both the company representing the musical septet, BIGHIT, or your favorite artist lied, as this would increase your concern in future statements.