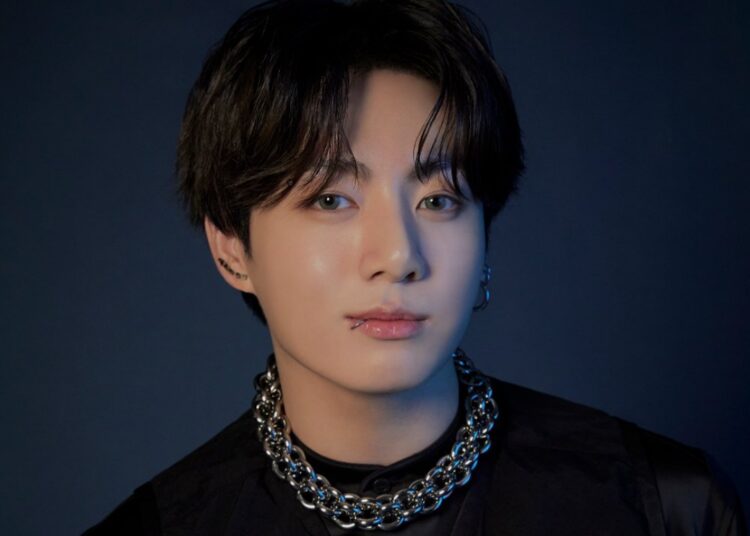 BTS’ Jungkook, saddened ARMY recently by changing his creative username on Instagram, but now he made it up to fans by answering numerous questions on the social network.

The K-pop star opened a question box on his stories on the night of March 18th (KST). Among the answers that he left to the fandom in the stories, is the truth behind the modification of his account and a comment that is considered a challenge for his partner Taehyung.

The “Stay alive” singer entered the network in December 2021 under the username @abcdefghi_lmnopqrstuvwxyz. Said name, created as a game between the letters of the alphabet and his nickname “JK”, was celebrated by insiders and outsiders to the BTS fandom due to his creativity.

However, the famous 24-year-old Korean went on to identify himself as @jungkook.97 from March 15th. Fans wondered about the reason for this action.

Some postulated that the idol had been forced by his publicity team, as they found it difficult to believe that he willingly changed the ID.

You may also like: Gfriend’s Sowon opens about dating rumors with Seventeen’s Jeonghan

Three days after the ruckus Jungkook caused by saying goodbye to @abcdefghi_lmnopqrstuvwxyz, the mystery is already solved. According to himself, he decided to change the username because it was too long.

👤“Tell us why you changed your username!”
🐰“Because it was too long…” pic.twitter.com/omh4xNftxY

Another member of ARMY suggested Jungkook to face Taehyung in boxing, who in the past expressed his desire to learn this sport from the maknae. To this, Jeon replied assuring that V is no match for him.
C

I AM NOT OKAY pic.twitter.com/aJiTD5ypFo