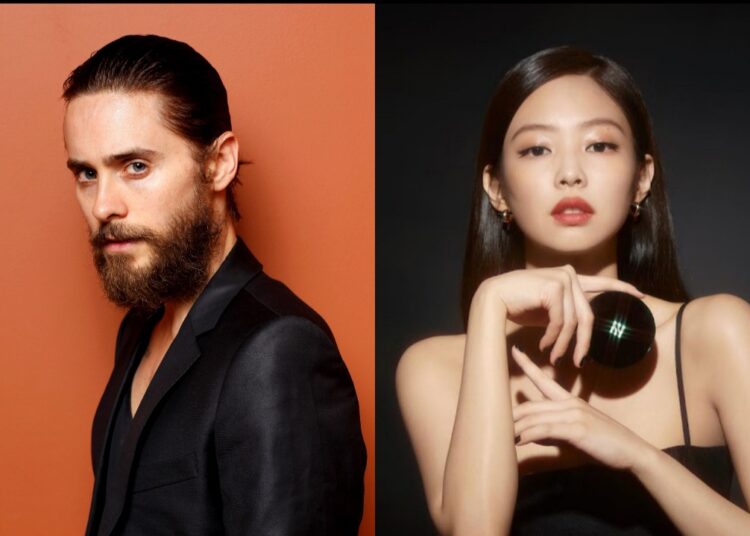 On March 18th, KBS2 broadcast a “We Crashed” interview with actor Jared Leto alongside Anne Hathaway. When expressing his love for Korea, the actor also mentioned the good-natured Koreans he has met recently, including female singer BLACKPINK‘s Jennie.

“Jennie was very sweet, very nice and I like her a lot“, commented the actor.

Jared Leto said he met Jennie and that she was very sweet and nice and he liked her a lot. literally everyone loves jennie when they meet her ?❤️

Jared Leto and Jennie had the opportunity to meet at the 10th annual LACMAArt + Film Gala event. The event was held on November 6, 2021 at the Los Angeles County Museum of Art.

This is the place to gather “famous stars of the fields of art, cinema, fashion and entertainment”. Despite not having much time to interact, Jennie still left a positive impression on Jared Leto.

You may also like: Girls’ Generation’s Yuri will appear in new K-Drama

Besides the female singer Jennie, Jared Leto also praised actor Lee Jung Jae in particular and the main cast of the movie Squid Game in general. According to him, they are “very interesting people to talk to“.