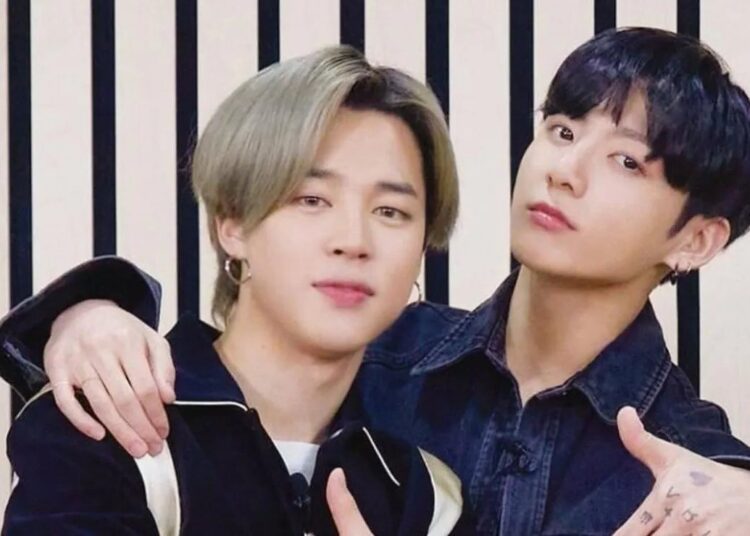 Both the BTS‘ members took the day for themselves and enjoyed an evening in Seoul before taking the flight to Las Vegas, where they will offer a concert.

Jungkook and Jimin made the most the day and spent it in their favorite way, surrounded by friends and family, and according to some pictures shared on the internet, they spent the White Day together.

As rumored in social media, both idols were seen in a restaurant with many other friends, one of them is supposed to be a dorama actor, but he hasn’t been recognized yet. Even though the initial poster of the picture didn’t share any other details, ARMY got quite excited about the situation, as the 15th or March is considered a festive day in South Korea, known as “White Day”

The day is a celebration similar to Valentine’s Day in the US, where men are incentive to give presents to their partners, of it can also be celebrated between friends. Although there is a huge buzz around it, it’s not confirmed yet if the picture was taken on that exact date. 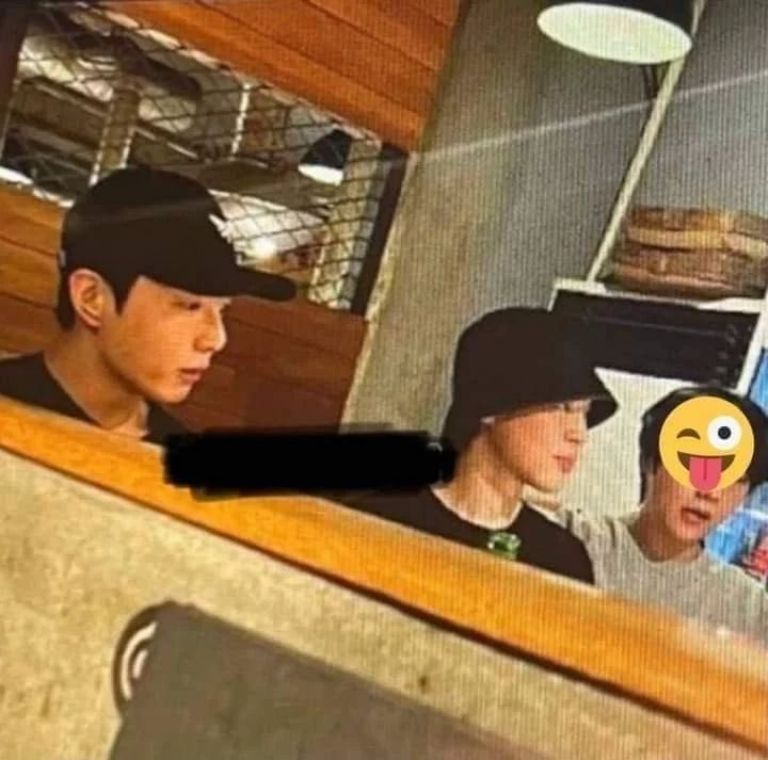 Jimin and Jungkook have forged a very strong friendship through the years, on many occasions they have been known to share time together, they even spent Valentine’s Day.