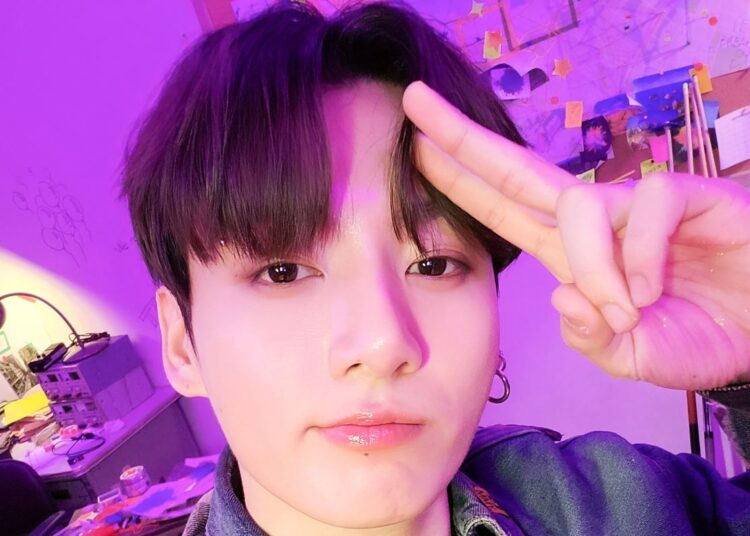 BTS’ Jungkook gets flirty with these sassy comments on Instagram

ARMY lost their minds after BTS‘ Jungkook decided to get bold on Instagram, where he made a dynamic in which thousands of questions came to him.

Fans had all kinds of curiosities, from wanting to know why he changed his iconic Instagram username, to whether he would use his boxing training to fight Taehyung, since he practices judo and boxing. But, the answers that left fans breathless were the ones where he got really sassy. 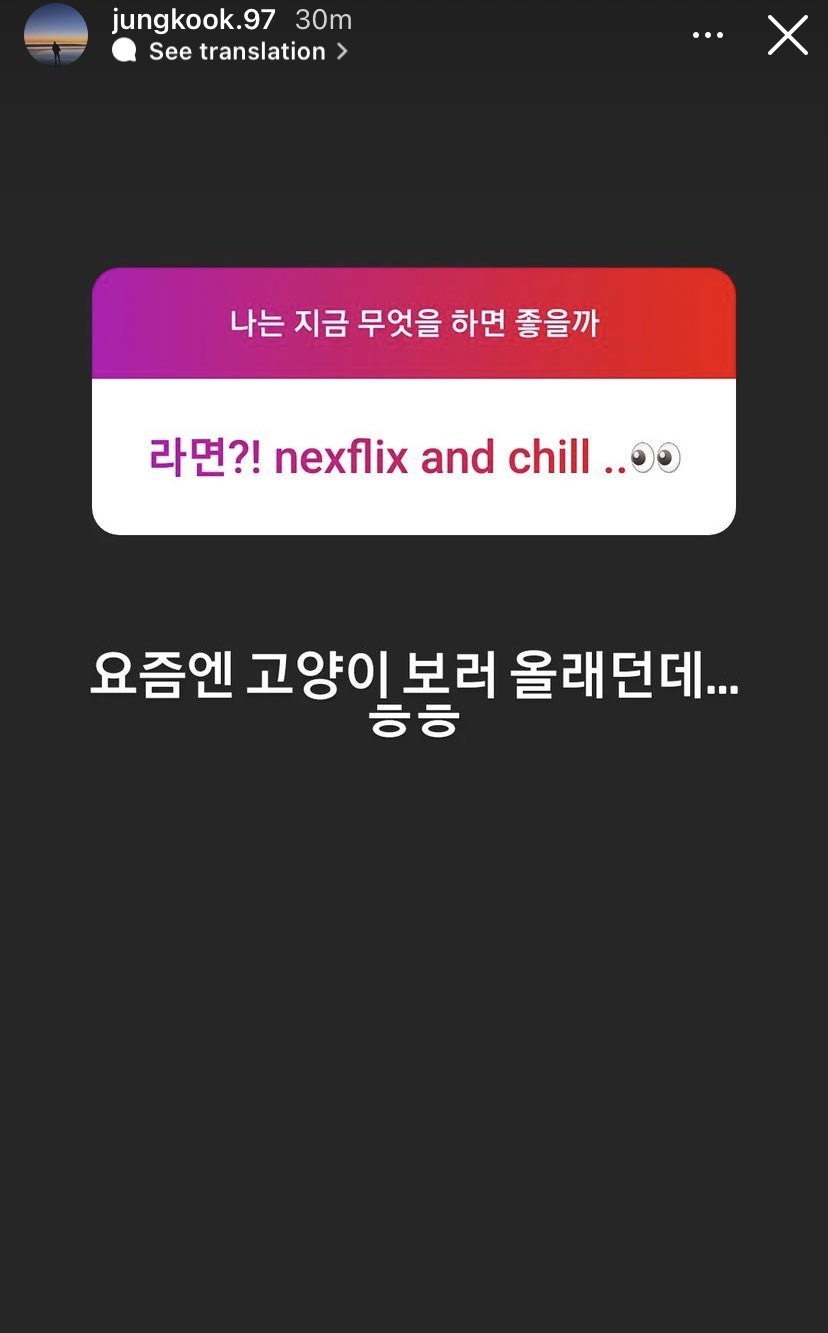 According to the interpretations, the idol made known the immeasurable love he feels for his fans, but also posted some invitations to “eat ramen”, something that in South Korea is a suggestion to have a much more intimate moment, like “watch netflix” if you know what that’s mean.

But confirm the answer of Jungkook: 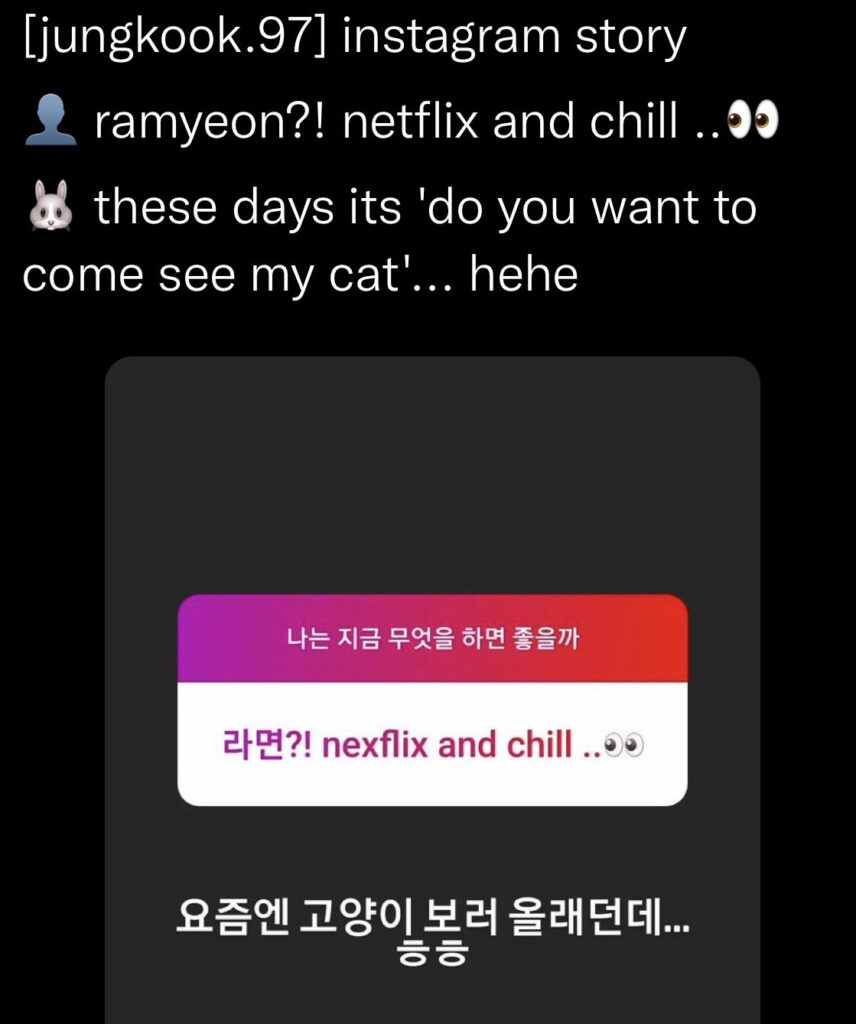 You could also be interested in: BTS: Jimin reveals that Suga had a son and shocks everyone.

In several k-dramas such as ‘Run On‘ and ‘What’s wrong with secretary Kim?‘, the famous phrase “Do you want to go eat ramen?” is used. This, or its variants, have become popular among Korean couples because it is a way of inviting them to be intimate.

That expression would be equivalent to the ‘Do you want to watch Netflix at my house?‘ widely used here in the United States. For that specific detail, many fans were impressed to see that the youngest BTS member invited a girl to do it.