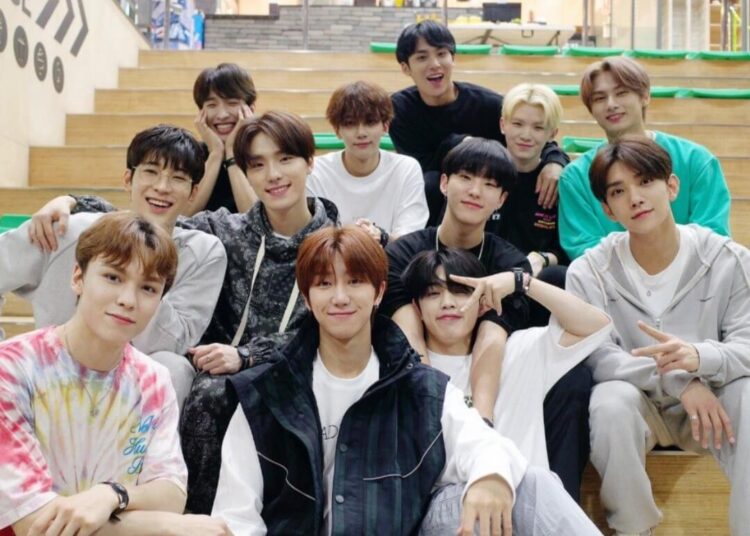 With the world slowly getting back to normal, artists are also starting to plan their activities and releases and the K-Pop group Seventeen is already set to return with new music in May with a full-length album to please their fans.

The South Korean group’s label, Pledis Entertainment, has confirmed that Seventeen will release their new full-length album next May, but has yet to reveal a date.

“On the afternoon of the 17th, an official from Pledis Entertainment, the management company, said in a phone call with My Daily, ‘Seventeen is preparing for a comeback with a full-length album in May’“

The new record will be the South Korean boy group’s first full-length album since 2019, when Seventeen released “An Ode“. The new project also marks the first release since the mini-album “Attacca”, released in October 2021.

You may also like: It’s confirmed! BTS will perform at the 2022 Grammys

Even before Seventeen release their official comeback with the new album, the group has a series of meetings with fans, at the event “Seventeen in Carat Land”, which takes place between the 25th and 27th of this month of March.

The in-person event takes place at the Jamsil Auxiliary stadium in Seoul, capital of South Korea, and the last day of the meeting with fans will be broadcast online, through the VenewLive platform.