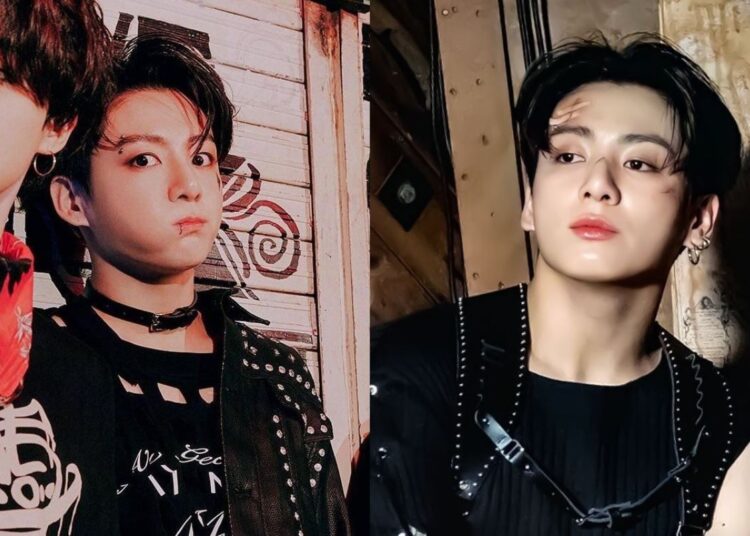 The youngest member of BTS already has a nickname for his girlfriend, and it is indeed cute. Throughout his career Jungkook has been the target of rumors, as he has been linked to other K-Pop idols, although it is also believed that he might date non-famous girls.

However, this has not stopped him from creating something to use with his future girlfriend, specifically a nickname. Which one is it? Being single hasn’t stopped BTS’ Jungkook from thinking of the nickname for his future partner.

Golden Maknae would like to call her ‘sweetheart‘, although he prefers to be called by his real name. He also said that when he meets that special someone, he believes that bells will ring around him.

You could also be interested in: BLACKPINK’s Rosé and TWICE’s Chaeyoung spotted on a sweet date.

Without a doubt, BTS’ Jungkook is a romantic at heart, not for nothing is he a fan of lyrics like Justin Bieber‘s “10,000 hours”, Pink Sweat$’s “At my Worst” and Yame’s “Tú”, the Spanish song he shared recently. Would you like to see BTS’ Jungkook with a girlfriend?