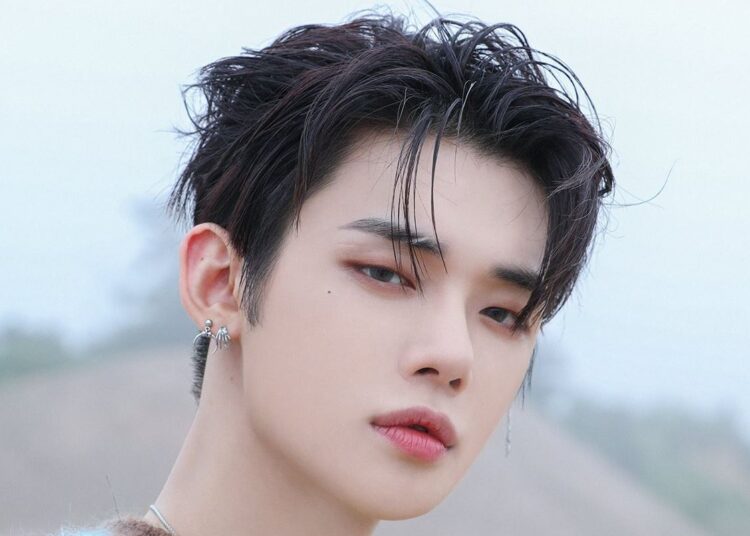 TXT’s Yeonjun to be the new MC of Inkigayo

SBS announced that its Inkigayo MCs have been changed and the faces joining the program will be TXT‘s Yeonjun, Noh Jung Eui and Seo Bum June. Young and refreshing artists that will give a new look to the program.

Previously, the idols that hosted the program were Treasure‘s Jihoon, NCT’s Sungchan and IVE‘s Yujin. Their stint in the program will end this month and the new faces, with the arrival of spring, will appear in April.

You could also be interested in: BTS’ Jimin to sing OST for upcoming drama ‘Our Blues’.

The former MCs will leave the program on March 27. And Yeonjun’s first appearance will be from April 3.

Andrew Garfield could be returning again to Spiderman, here’s why

Skai Jackson has liked Kim Kardashian’s Shade against Taylor Swift, Is she a hater?? doubts are on fire