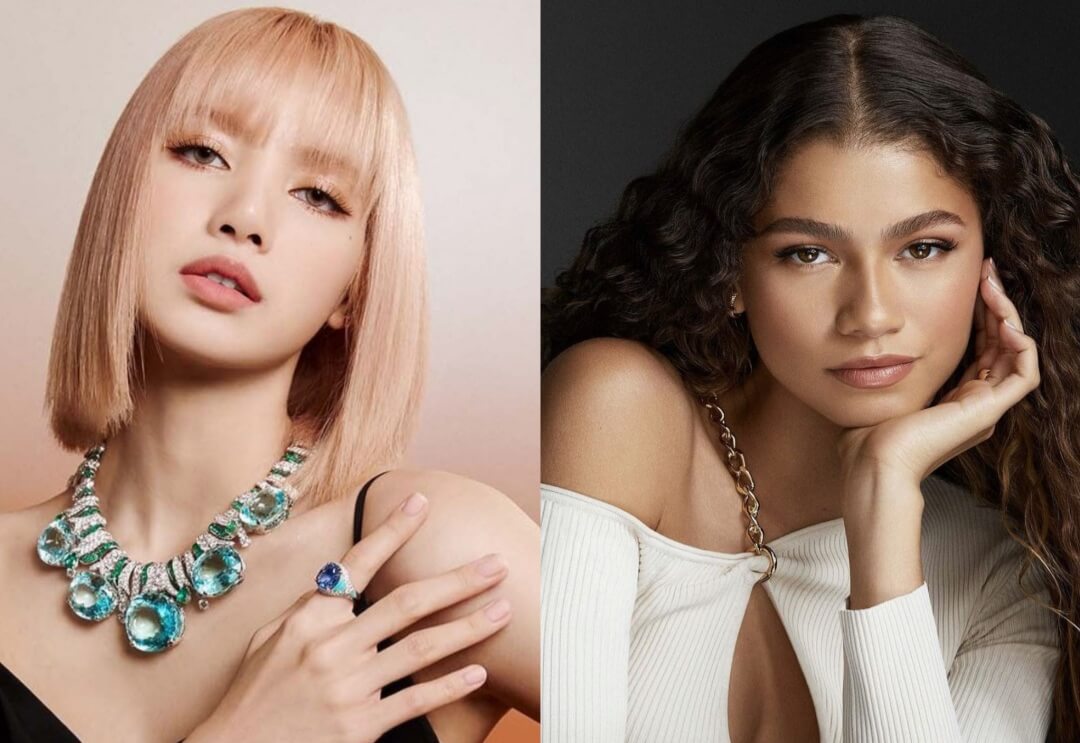 The possibility of seeing Lisa and Zendaya together in the BVLGARI film continues to resonate with fans. With Lisa arriving in Rome, Italy for a Fashion House Event, rumors are rising about the Maknae of Top K-Pop Girl Group BLACKPINK collaborating with “Euphoria” actress in upcoming film. What is known about this project?

The BLACKPINK rapper arrives in Rome to meet her BVLGARI family and collaborate on brand projects. Among these, according to the CEO, is an upcoming film for 2022.

ooh hopefully we’ll get to see more of lisa and zendaya in one frame pic.twitter.com/XOcl1eLM9k

No details have been confirmed about the film, but it is known that the short film “BVLGARI presents: Magnificent narute” will be released in the coming months, so it is speculated that this would be the highly promoted film project with the singer of the hits “Money” and “Lalisa”.

You may also like: MONSTA X’s Kihyun impresses with his solo debut ‘Voyager’

The aforementioned tape also has Zendaya as one of its participants, according to unverified information available on Google that feeds the possibility of collaboration.

However, the inclusion of the BVLGARI ambassadors in the short and their joint work have not been confirmed by official sources at the moment, so future updates from YG Entertainment, Hollywood Records or the Italian house are expected.