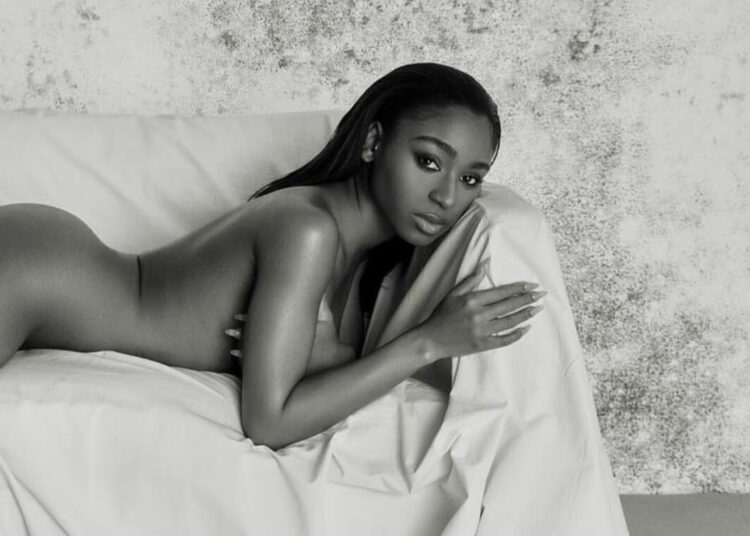 Normani has already said that her new single, titled ‘Fair‘, is different from what people expect from her. From the looks of it, it’s so different that it causes discomfort in the singer herself. What is the reason? It’s so personal that she’s vulnerable. That’s what she declared in a recent publication.

“Sharing this song makes me uncomfortable because you’ve never seen me this way”, she wrote.

“I’m definitely aware that you might feel like you don’t know much about me, but that’s only because that’s what makes me feel protected”, she continues.

“I’m really pushing myself to release this song”, he confessed.

“This is a big deal for me and I hope this artwork resonates. Love is beautiful but so scary”.

The uptempo stuff coming so yal can stop questioning that and enjoy the devour Fair is gunna be!!! ? #FairMarch18 pic.twitter.com/fzKHqtqU6s

Surely fans will love to meet this new side of Normani, right? The lyrics prove how intimate the music is. She sings:

“Is it fair that you moved on?
‘Cause I swear that I haven’t
Is it right that you’ve grown?
And I’m still stuck in habits
‘Cause I’m finding it strange
That you’re better than average
Hearts didn’t break down the middle
Tell me how did that happen?“, she sings.

You may also like: Rihanna reveals the songs she’s most proud of

‘Fair’ arrives on digital platforms on March 19th, preceding the first solo album, which is due to be released very soon, it has been highly anticipated by fans for many years.