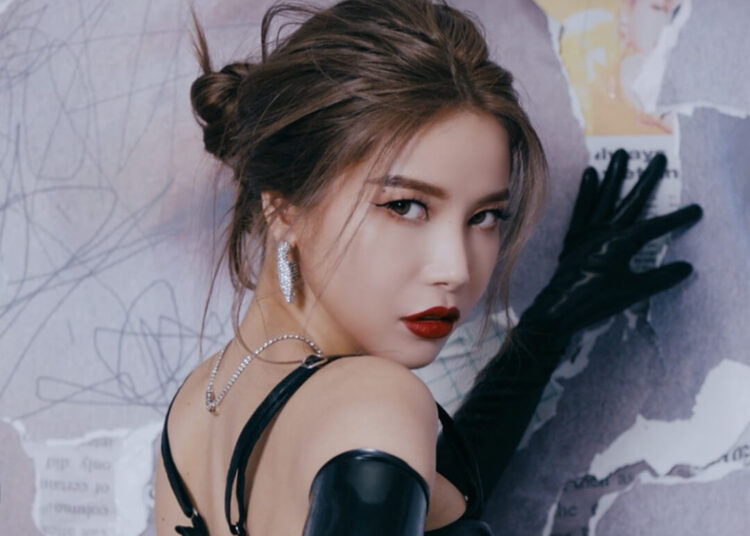 Find out the details about solo comeback of Mamamoo’s Solar

Mamamoo‘s Solar, one of the members, is prepared to launch its first mini album, which was announced on February 12th, 2022 by the record company Rainbow Bridge World (RBW). Although the singer was diagnosed with Covid-19 on February 24th, she is currently recovered.

As mentioned, the official account of Mamamoo and RBW confirmed – February 22 at 12.00 p. m. In South Korea, the premiere of the Solar Comeback for March. Likewise, the name of the main song, “Honey“, and the cover of the first mini album of the soloist on February 27th.

However, the official setlist of the album “FACE” came out in Mamamoo’s account. The singer has collaborated with the compositions for this new material, which will have five songs. It should be remembered that Solar has written some themes of Girlgroup throughout her race, such as “Gogobebe” or “Decalcomanie“.

You may also like: BTS set box office record with ‘Permission to Dance on Stage: Seoul’

According to the calendar that Mamamoo published, the premiere of the video and album “FACE” would be March 16 at 6.00 p. m. (Kst). Since March 8th, promotional photographs of the album have been published.

The physical “FACE” album will have two versions, one is the face and the other person. Each one is going to bring a photo book with 128 pages, CD, singer cards, which will have an exclusive image of Solar, Stickers, Photocards and a random poster. This is available in official stores such as Ktown4U.