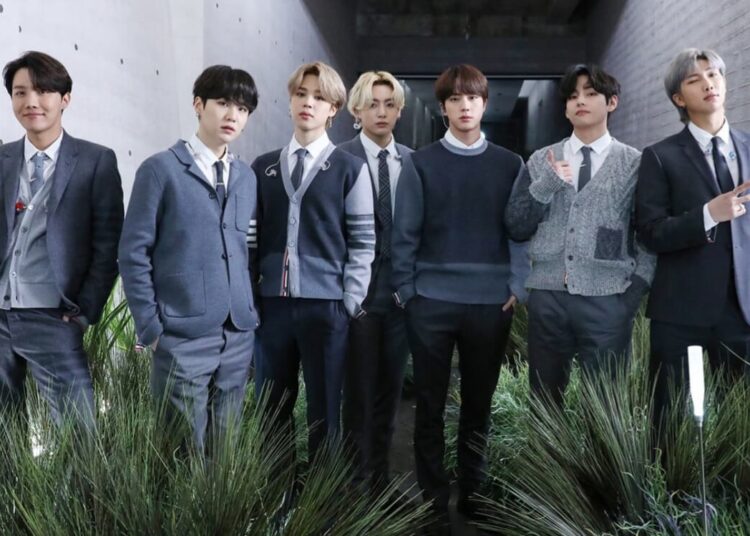 The broadcast of BTS‘ comeback concert in Seoul in theaters around the world was a box office success, but that was to be expected as tickets sold out within hours for most sessions.

According to Variety, at the global box office, the broadcast grossed $32.6 million from 3,711 theaters in 75 theatrical markets worldwide, a record for this type of event. By comparison, the show’s airing made more money in a single day than some pandemic-era Hollywood films generated in all opening weekends.

“BTS Permission to Dance on Stage: Seoul” grossed $6.84 million on Saturday in North America alone, where the show played in 803 theaters, making an average of $8,500 per venue. That’s the second-best weekend movie average after “The Batman” at $15,621 per location. HYBE 360 President DJ Kim said:

You may also like: Red Velvet members test positive for COVID-19 and cancel live concerts

“As the pandemic has made access to the concert venue difficult, we wanted to create an opportunity for fans to gather and watch the concert together. We came up with the idea of ​​’live viewing’ in theaters and are delighted to offer an alternative experience for fans to enjoy the show live”.

BTS’ Jungkook is exposed in this way with his real personality

Cardi B comments on conflict between Russia and Ukraine