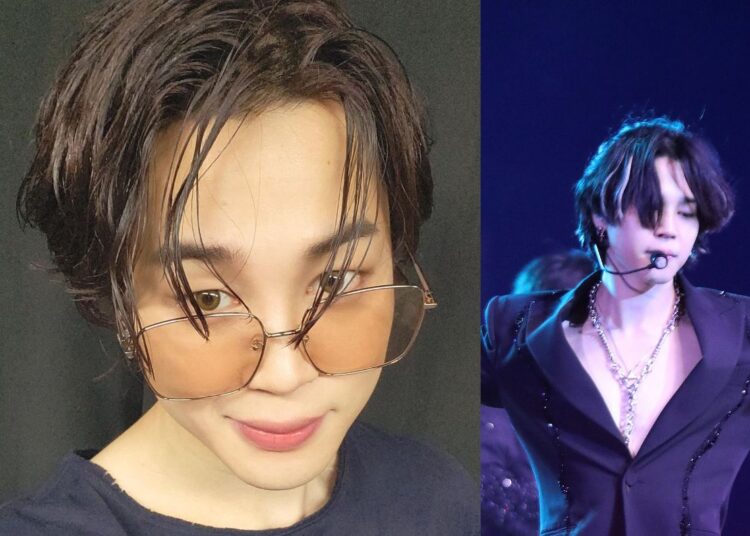 The second night of BTS’ concert, PTD ON STAGE Seoul was raining, so the stage was slippery and wet. It was during Black Swan’s performance, during one of Jimin‘s solo dance breaks, he could not avoid slipping and fell to the ground.

As he fell on his back, the acclaimed idol managed to incorporate it into his choreography. Improvising a neck movement to match the song, he soon got up to resume the steps of the original choreography.

Fans were proud of Jimin’s professionalism in adjusting the choreography with such ease and continuing the performance. However, one could not help but feel concerned for the boy’s well-being.

You could also be interested in: BTS’ V revives ‘Taekook’ by giving a ring to Jungkook at PTD on stage Seoul.

Although no statements have come out on whether he was seriously hurt in the fall. ARMY wishes that the dancer will be fine and will not suffer any discomfort from the accident.

Check out a snippet of Coldplay’s association with BTS