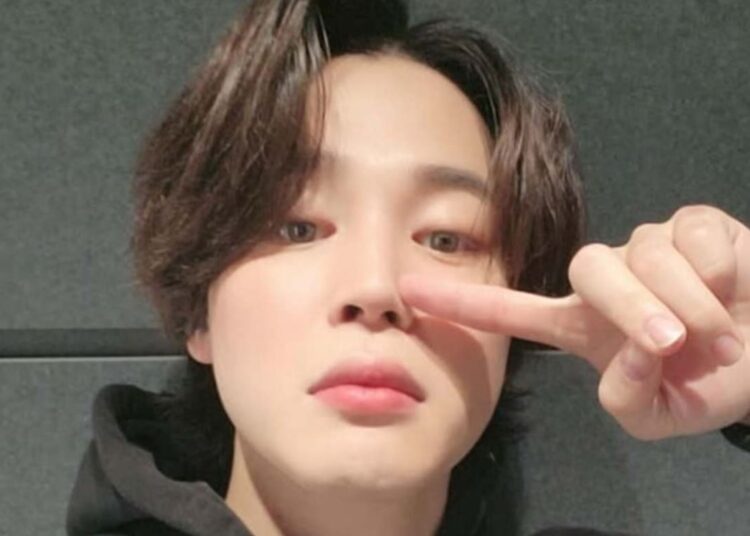 Jimin didn’t hesitate to make sure who is his girlfriend, and yes, she is very pretty and important to him. Who is it? Jimin and others of his bandmates had ex-girlfriends during their school days and before they debuted as a group. The Idol was photographed with an unknown girl who made ARMY envious, as fans consider her very lucky to have Jimin’s presence by her side.

The South Korean idol not only revealed the name of who he considers to be his “girlfriend”, but also introduced her to BTS member V, being his closest friend within the group and it has all been recorded in a video.

You could also be interested in: TREASURE sparks fury among BLACKPINK fans for dance cover Lisa’s MONEY.

BTS’ Jimin decided to introduce his “girlfriend” in a video and described her as an extremely beautiful and intelligent girl, the idol even revealed her identity and Taehyung was the first to meet her. Who is she? The lucky girl is none other than ARMY, the fandom of BTS.

Jimin considers his fans as the most beautiful, gorgeous, smart and special girl in his career and life, as they are responsible for who he is today and have also supported him throughout these years. In the video, the idol jokes as if he is on a phone call with his girlfriend and assures her that he wants to see her.