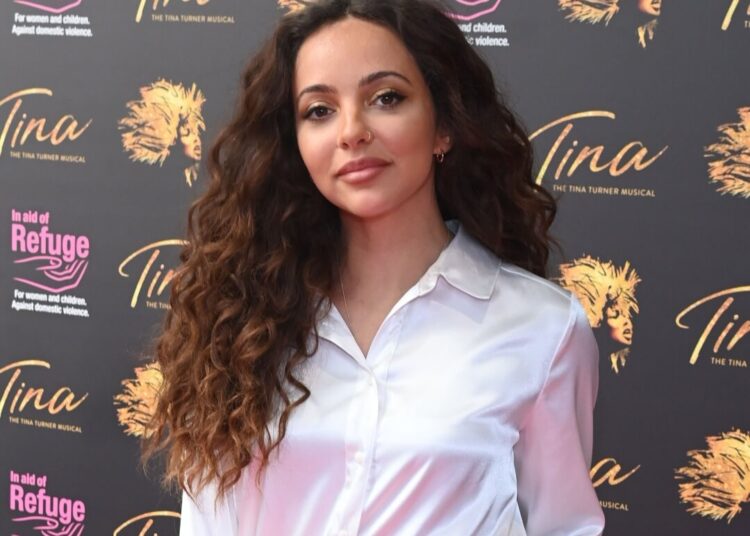 Another Little Mix member is ready to go solo. Jade Thirlwall has signed a deal with RCA Records to develop a trajectory without the British group, which announced a hiatus last year. The label managed by Sony Music adds Doja Cat, Becky G, Alicia Keys, P!nk, Maluma, among other artists in its casting.

According to Music Biz World, the artist is planning a debut solo album, with no release date yet. For his worldwide representation, Thirlwall signed with Full Stop Management, run by Jeffrey Azoff, Irving Azoff, and Brandon Creed. The company handles names like Harry Styles, Lizzo, Eagles, Mark Ronson and Saweetie.

In other related news, in February, Leigh-Anne Pinnock announced to her fans that she had signed a solo deal with Warner Records, the label which is also home to global pop greats such as Dua Lipa and Ed Sheeran. Confirmation of the contract came via Twitter from Warner UK, who stated on their account:

You may also like: Doja Cat wrote an unusual song about pizza. Check it out

According to Britain’s The Sun, several record companies were interested in signing the singer, but Warner “seemed like the best option“. ” She’s been in the studio working on tracks for months now“, a source told the tabloid:

“Leigh-Anne unequivocally loves Little Mix and always will, but the truth is, she’s been ready to venture out on her own for some time now”, she concluded.