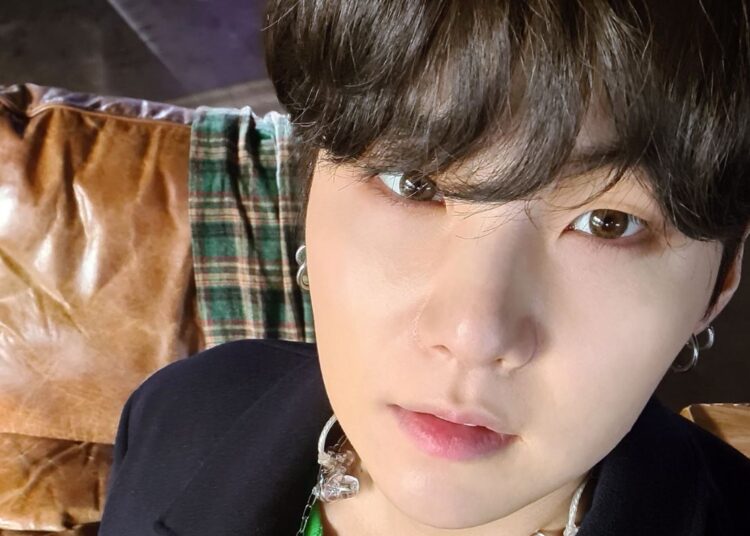 BTS’ Suga has his own apartment in one of the most exclusive areas in Seoul, South Korea and here we tell you all the details. Four years ago (2018), a year of utmost importance for the worldwide success of BTS, the rapper bought a luxurious apartment in Seoul.

This property is located in a residential area called UN Village, exclusive for the highest South Korean elite. The “Seesaw” singer’s home measures 244.19 square meters, is next to the Han River and near the Namsan Mountain so the views of the buildings in the area are truly impressive and above all, beautiful.

UN Village is known to be the home of high ranking and very high income people in the city, there are numerous celebrities living in that neighborhood. In addition, the apartment that the members share as a group is in a nearby neighborhood and some of the members of the popular group live in residential areas just minutes away, so this location is undoubtedly privileged.

You could also be interested in: BTS’ Jimin and Jungkook reportedly got new matching tattoos.

Suga purchased the space within one of the most luxurious and exclusive villas in the area for just over $3 million. The apartment has been seen in some publications prior to the purchase, but there are no images released of its interior.