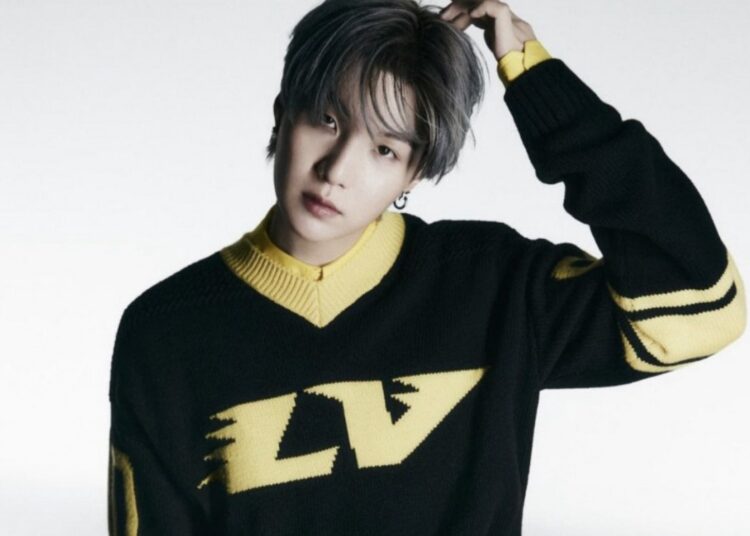 Unpublished photo of Suga carrying Halsey‘s baby moves ARMY. On March 9 (KST), BTS fans welcomed the K-pop superstar’s 29th birthday and, with this special day, an unpublished image arrived, where he is seen hugging the son of the star of the K-pop with an expression of tenderness. pop.

It was the same American soloist who shared the capture on her Instagram stories as a celebration of Min Yoongi’s date. In her update, she included two other never-before-seen shots of the fellow producer, a cake sticker and the phrase “happy bday, twin”.

The origin and date of the photo of Suga and Halsey’s baby is unknown, but fans posit that it may have been taken either backstage at PTD on stage in Los Angeles or on the K-pop superstar’s vacation.

We remember that the 27-year-old artist, known as ‘the BTS girl‘ since the collaboration “Boy with luv“, attended the concert last year. In addition, the rapper stayed in the United States for a season when he began his break after the face-to-face show.

The fandom also theorizes that if the photo is from PTD’s backstage, the other Bangtan members could also meet the singer’s son and Alev Aydin along with Yoongi. They also assure that she decided to reveal a portrait of the rapper first because of the special connection they have thanks to “Suga’s interlude“.

Here, a close-up of this photo that becomes the first of any member of BTS with the little boy, who came into this world on July 14, 2021.