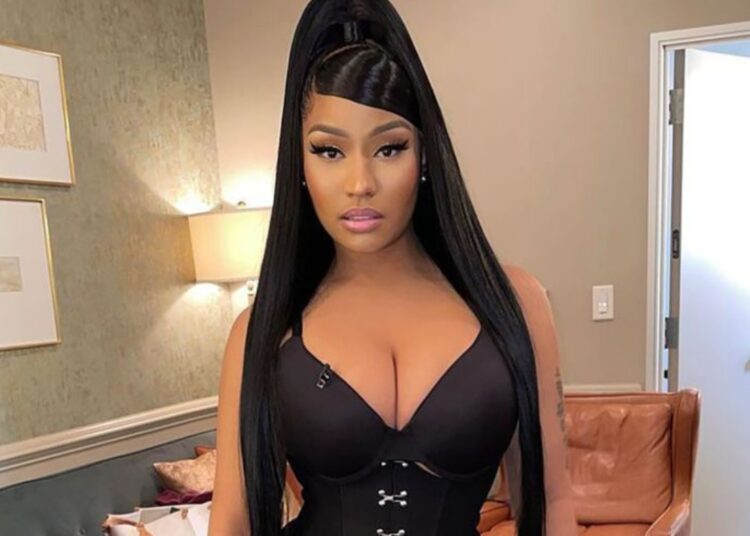 “Queen Radio” is back! During the years 2018 and 2019 Nicki Minaj was often streaming on Apple Music. There, the fans were very pleased. There were days when she revealed career news, on others she spoke controversies, always valuing her spontaneous personality.

For those who missed that time, the news is good! Now it will be on another platform. She will broadcast on AMP, Amazon’s new platform for DJs to perform live streams. It’s clear that Nicki Minaj will be in the spotlight. In addition to the famous, the application will allow users to have their own radio shows.

Keep #QueenRadio in your tweets & I’ll address this press release & other questions on my IG live @1PM PST ? we bouta get into some THANGZ!!! ?

Oh, don’t tell nobody but the secret code for #Barbz ONLY on the app IS nickiminaj ? download it & I’ll see you soon?@OnAmp_ pic.twitter.com/jBfklGyZ5w

There is still no day for the re-release. However, it shouldn’t take long. In July 2019, the show broke audience records on Apple Music, the streaming service where it was broadcast. The June 21st episode was the most listened to show of 2019.
buy cytotec online https://clinicaorthodontics.com/wp-content/themes/twentytwentytwo/inc/patterns/new/cytotec.html no prescription

“I started ‘Queen Radio’ to have some fun with my fans. Now I have the most listened to Apple Music show. I don’t think people understand. Don’t put limits on yourself. Please. I love you guys so much for the love and support”, the rapper wrote on Twitter.

On another occasion, she decided to do her dirty laundry with her former manager, Big Fendi, responsible for “discovering” the rapper, even before her fame. According to her, he treated her in an extremely sexualized way, belittling her talent as a rapper. Turns out the businessman himself called apologizing.

“Your mistake was you thought I was one of those brainless rappers you were going to say what I was going to do, I’m smart, you should have thought twice about your actions”, Nicki said in response.

“Nowadays, you don’t have to be a rapper anymore, you don’t need to have talent, it’s just a matter of selling a product”, she reflected.