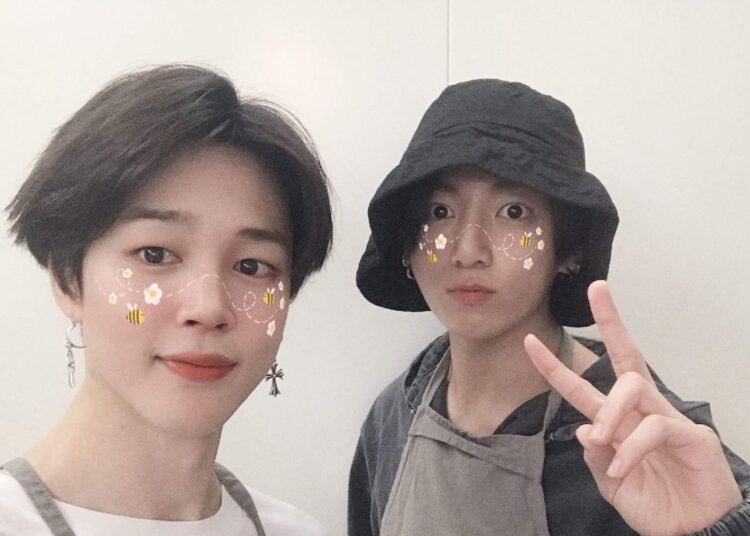 BTS‘ Jimin and Jungkook undoubtedly have a beautiful friendship, and is that the idols could have new tattoos, since yesterday the rumors began to gain momentum in the fandom for the following reasons.

Although the performer of “Euphoria” is the one who has the most visible tattoos among the members, Jimin also has some, recently a picture was released showing the inside of Blin Studio. 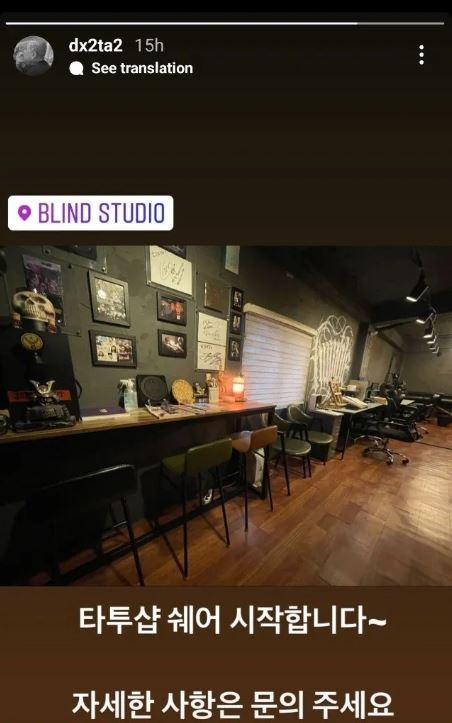 You are probably wondering what is this place? Well, it’s a studio dedicated to tattoos. This one shared a glimpse of its facilities via his Instagram stories but a picture hanging on the wall caught ARMY‘s attention.

Various paintings could be seen on the walls, but the one that stood out in the fandom were three sheets of paper protected with glass and two of them include autographs of Jimin and Jungkook.

You could also be interested in: NMIXX’s Lily M thanks TWICE’s Tzuyu for taking care of her since she joined JYP.

Although some time ago the Jikook had already given their autographs to the tattoo artist they usually visit, this time the traces are different and it was thus revealed that these are newer autographs than the ones that had been shared before.

The appearance of these autographs on the wall of this tattoo studio raised suspicions that the idols probably recently visited the tattoo artist and in that case it would be an indication that they have new tattoos. 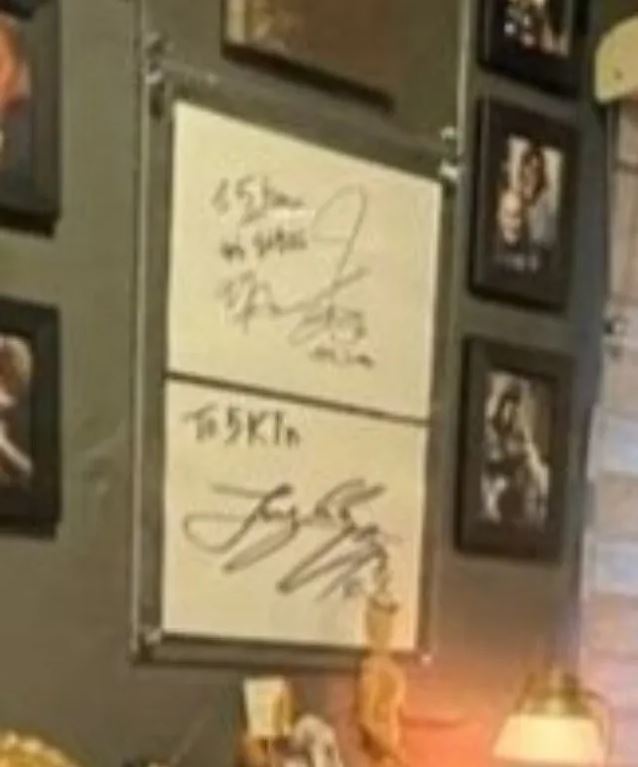