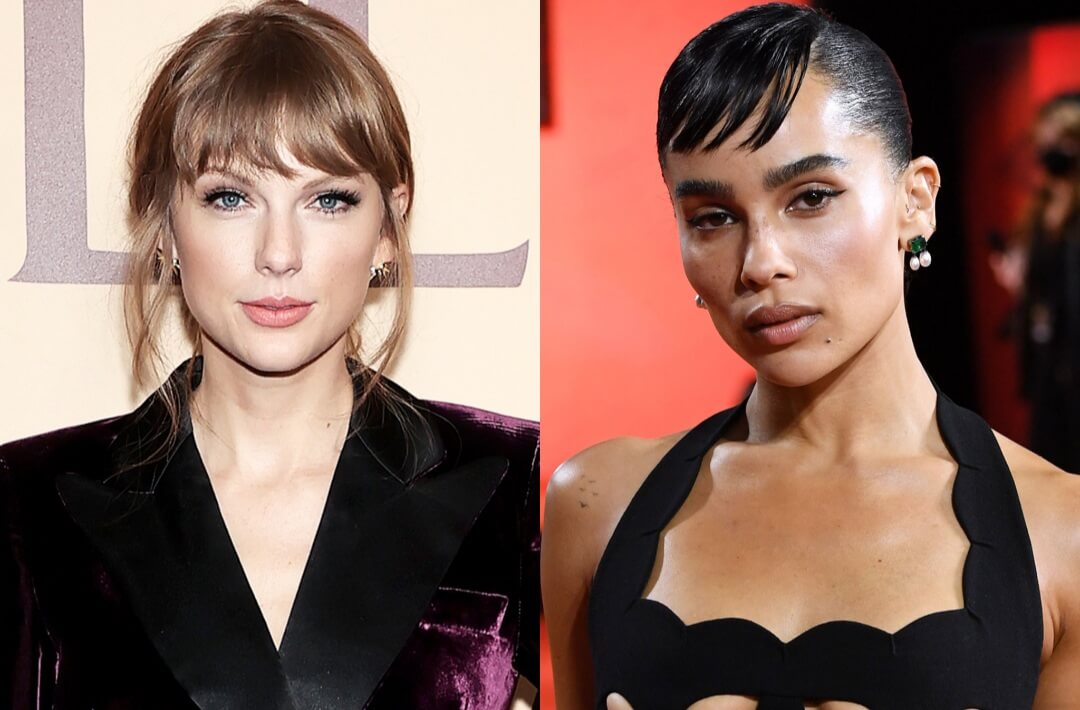 Taylor Swift praised the performance of Zoë Kravitz in “The Batman” on her social networks this Sunday, March 6th. The actress plays Selina Kyle, the catwoman. On her Instagram Story, the singer wrote:

“Zoë Kravitz is the dream catwoman”, the owner of the album “Folklore” even praised the film.

Taylor swift disappearing for a month, then comes back to post abt zoë kravitz…so real of her pic.twitter.com/fX3yLBEx6z

In ther related news, according to information from the American website Variety, “The Batman” in its first day of showing in theaters in the United States did excellent numbers.

The film earned US$ 57 million dollars and it was estimated that in the first weekend alone, the production takes in between US$ 120 million and US$ 130 million dollars.

#TheBatman earns $248.5M at the worldwide box office during its opening weekend 💰 pic.twitter.com/fXBimQAxuk

You may also like: Megan Thee Stallion announces collaboration with Dua Lipa

With a gross of over $50 million, the film already boasts the biggest weekend opening of 2022, ahead of Sony’s “Uncharted” at a distant second with a three-day opening of $44 million. The new DC adaptation has Robert Pattinson as the seventh actor to don the Batman cowl.

The film had a production budget in excess of $200 million. The excellent approval by the public can contribute to the continuation of the new franchise.