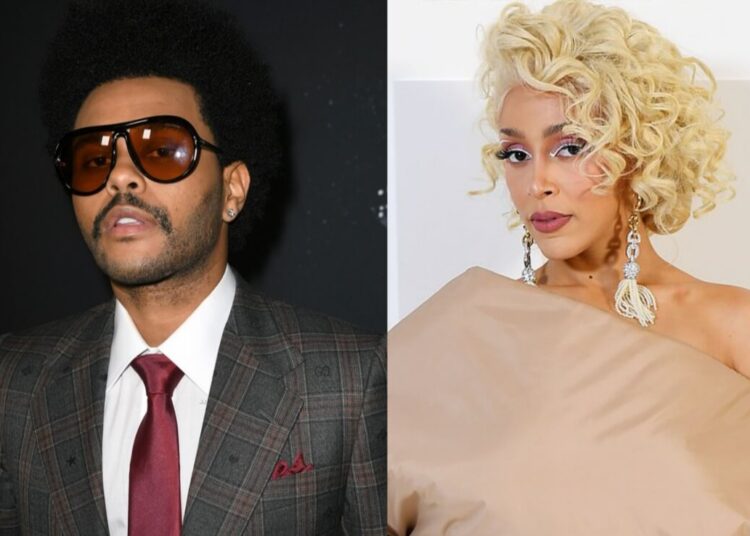 This Thursday, March 3rd, The Weeknd announced the North American leg of his new tour, titled “AFTER HOURS TIL DAWN“. He made a point of stressing that there will be more to come, so fans from other countries should not lose hope of winning shows.

The debut show takes place in Toronto, Canada on July 8th. He’s already set the dates through September 2nd, which takes place in Los Angeles. All shows take place in stadiums, which hold larger audiences. This just proves how much The Weeknd is one of the greatest artists today and does great things.

The Weeknd’s collaboration with Doja Cat really worked. They have already released the song “You Right” together, as well as the remix of “In Your Eyes“. Now, this partnership will extend to the stage, as “AFTER HOURS TIL DAWN” will have Doja Cat as a companion.

She must do her show before the singer’s main performance. Hits won’t miss, as she is one of the biggest phenomena today. In an interview with People, The Weeknd went so far as to say that Doja “is a star” who “has created a unique universe that you just want to get lost in”.

BTS could do their military service for a month. Find out