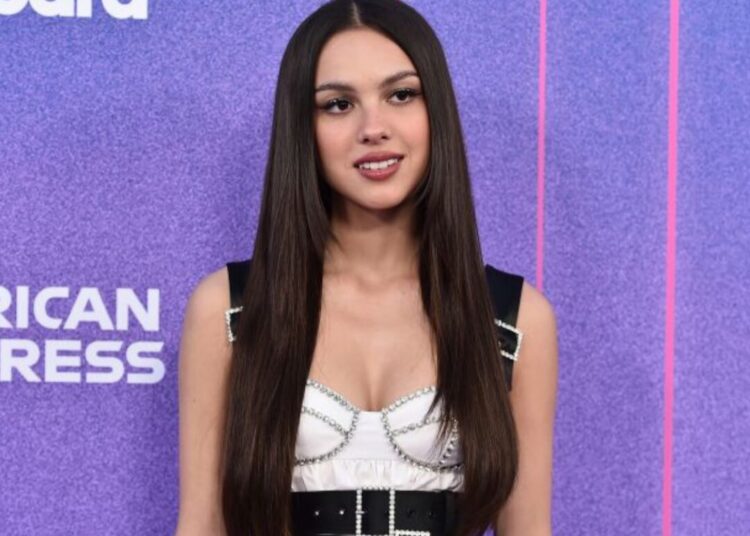 After parading on the red carpet of Billboard Women in Music 2022, an event that aims to value and show the strength of women in the music industry, singer Olivia Rodrigo spoke in an interview about a possible feat. with Taylor Swift, the preparation for “Sour Tour”, her first world tour that starts in April this year.

The artist, who was named Woman of the Year, revealed that she has already started work on the successor to the successful “ Sour ”, and that a collaboration with Taylor could perhaps happen. When the interviewer asked her if the artists could collaborate in the future, Olivia said:

“Maybe, that would be so cool! I’ve just started working on my second album, so… You know, a lot of songwriting and creativity in progress”, she stated.

.@oliviarodrigo talks about what it means to be #BBWomenInMusic's Woman of the Year, her upcoming #SOUR tour and a potential collab with #TaylorSwift ?? pic.twitter.com/fwg86veJiS

She added that it feels great to be back in the studio. In just over a month, Olivia will begin her first world tour, with all dates announced so far already sold out. Asked about her preparation for the intense concert schedule, the singer said that she is working out to get on stage!

You may also like: Camila Cabello announces release date of her next album ‘Familia’

“I’m so nervous but so excited! I’m really excited to see people in the flesh for the first time, because you know, I released my songs in the middle of quarantine. So I’m exercising a lot, preparing the cardiovascular system, doing my rehearsals, singing a lot… I think it’s going to be great”, said Olivia Rodrigo.

The singer also revealed that she is not on any diet or anything like that, and that she eats whatever she wants all the time; but that it is very bad in activities that involve running, and that she will need to improve this aspect to keep up with the rhythm of the presentations!