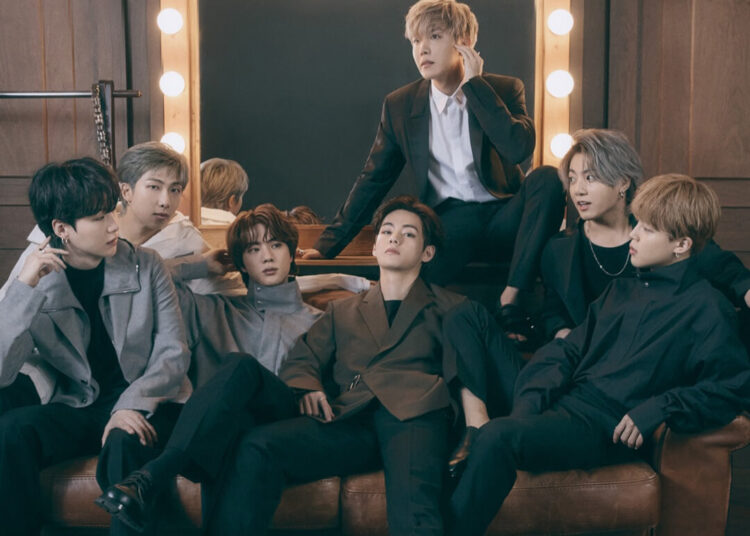 If there’s one thing that ARMY, as BTS fans are known, something they know how to do well, it’s defending their idols. And they came together to criticize the series “How I Met Your Father” after a joke considered insensitive to fans of the South Korean group.

In one of the scenes aired in the latest episode of “How I Met Your Father,” the character Charlie teases the possibility of Jungkook leaving BTS, stating, “Did Jungkook leave BTS and go solo? We all saw it coming”.

You know what we didn’t see coming… Charlie being #BTSARMY. pic.twitter.com/exG2ndBr8i

On social media, Hulu, which runs the series, even joked about the character being an ARMY, which didn’t sit well with BTS fans, given the content of the joke.

You may also like: Olivia Rodrigo talks about collaboration with Taylor Swift

The joke was seen as insensitive by BTS fans, who didn’t joke about the departure of members from the group and soon joined in criticizing the series and giving it a negative rating on the rating services currently available on the internet. In a short time, “How I Met Your Father” has gone from a rating of more than 3 stars to a rating of 1.6 stars.