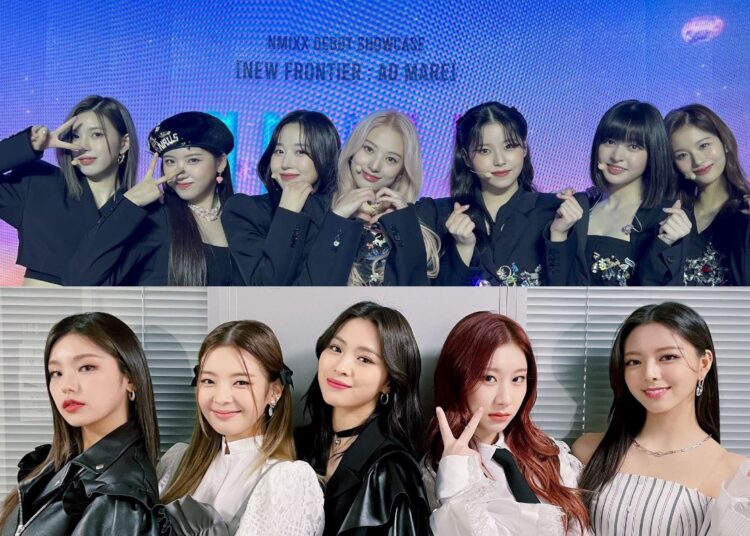 Unfortunately, NMIXX is in the eye of the hurricane due to accusations of plagiarism, as netizens say they found similarities with ITZY, both groups belong to the same company, JYP Entertainment.

It is not the first time that the group has been accused of plagiarism, as previously, netizens from all over the world found similarities between the MV of “O.O” and one of the music videos of the male group ATEEZ.

NMIXX was recently spotted at the debut showcase where each member performed flawlessly. At the showcase, it was seen that the members of NMIXX debuted their debut greeting, this made everyone raise their antennae as they found similarities with ITZY’s usual way of presenting themselves.

You could also be interested in: Jimin shows his love for J-Hope through an advice that could change his life.

None of these actions are the fault of the members, we hope that soon there will be a solution to this and these talented girls will not find themselves in a situation like this again.

BTS: Taehyung leaves the United States to be with Jungkook on his birthday