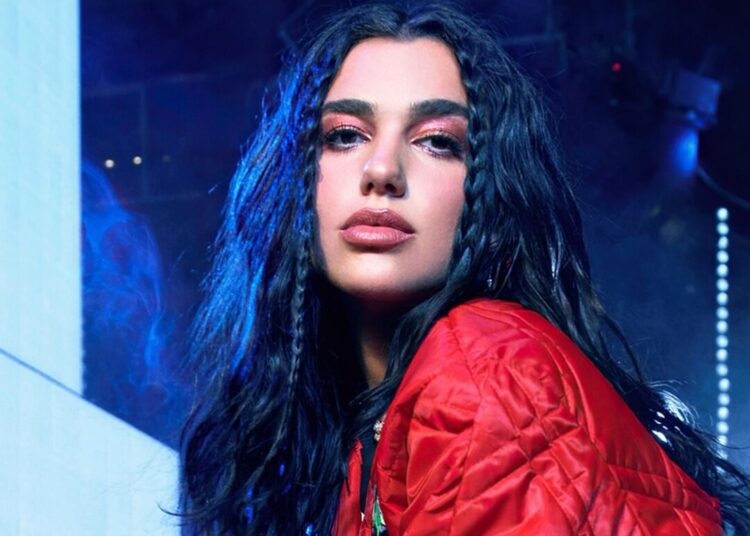 Two years after its official release, as part of the album “Future Nostalgia”, and after becoming a huge success on the charts around the world, Dua Lipa‘s “Levitating” is accused of being a plagiarism of a track released in 2017 by Artikal Sound System.

The lawsuit was filed this Wednesday, March 1st, and compares “Levitating” to the song “Live Your Life” , released in 2017 by reggae band Artikal Sound System, as part of the “Smoke and Mirrors” EP.

The band is asking for any profits they may have made off of the song plus damages. https://t.co/XfEHed8nKp

The accusers claim that Dua Lipa had access to the early version of “Live Your Life”, but they do not explain the reasons they believe the singer heard the song and thus copied it. The band also claims that the two tracks are very similar and that it is “very unlikely that ‘Levitating’ was created independently” to “Live You Life” .

The lawsuit also includes as defendants in alleged plagiarism in “Levitating” Warner Records, Dua’s record company, and everyone who worked on the track’s creation, including producers and songwriters. Check out the two songs and draw your own conclusions: