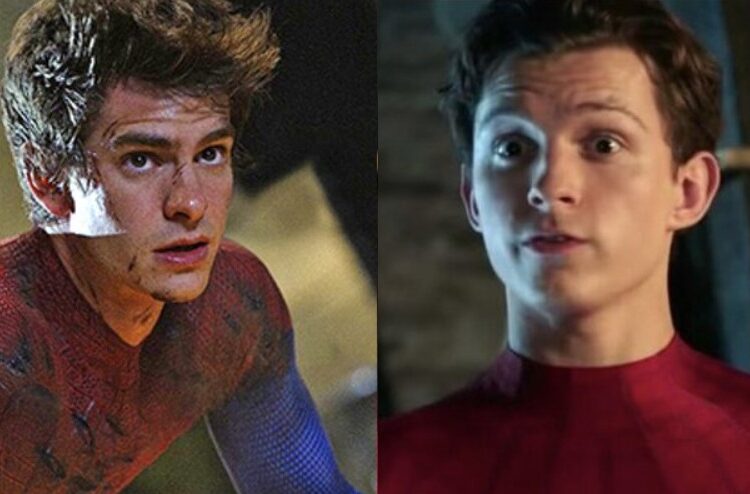 Andrew Garfield mocks Tom Holland for being a bad liar

Tom Holland is one of the most famous and beloved artists at the moment, his talent and his innocent personality has gained an inmense popularitu for himself on social media.

From a young age, the British actor has been making appearances on cinematic projects, growing with each role until he landed the “Spierman” contract, which sky rocketed his career to where he is now. This role also gave him the oportunity to work with another actor that’s been making headlines lately, Andrew Garfield.

The 38 years old actor connected with Hollan instantly, for his attitude and funny personality. During a recent interview, Andrew couldn’t help himself but laugh histerically at the interviewer’s first time working with Tom Holland.

The interviewer showed Garfield a clip from that interview, and that made him crack and start laughing nonstop.