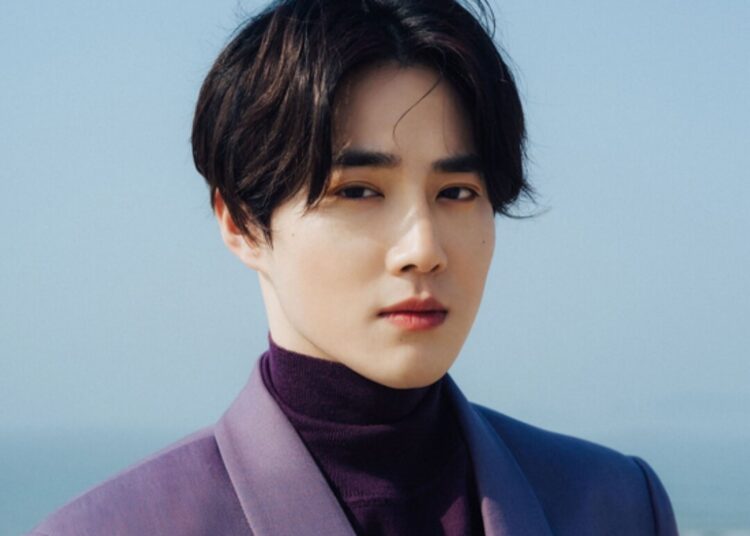 EXO‘s Suho recently got out of military service on February 13th, 2022, so the singer approached EXO-L, the boyband’s fan club, through live broadcasts on Instagram and YouTube after spending 2 years. carrying out his activities as a citizen of South Korea.

From the live broadcast on YouTube of EXO leader Suho, fans of the boyband are wondering about a possible comeback of the group with the idol who joins them again. At the end of the “Suho’s Resume for EXO-L Inc.” video, a teaser of what could be new material from the group is seen.

You may also like: (G)I-DLE’s Soyeon apologizes after allegedly plagiarizing Ateez

Now, a new hope for EXO-L was given on Indonesia’s InsertLive show, in which Suho was one of the special guests. This was an interview about his future projects both as a solo artist and as a member of EXO.
buy cytotec online https://clinicaorthodontics.com/wp-content/themes/twentytwentytwo/inc/patterns/new/cytotec.html no prescription

When asked about a possible comeback this year, he replied:

“Maybe u’ll get solo album, and i also EXO’s member are preparing for the album dan meet our fans”.

through —Insertlive interview, suho said that "maybe u'll get solo album, and i also EXO's member are preparing for the album dan meet our fans" pic.twitter.com/NM4pZnMCAL

Andrew Garfield mocks Tom Holland for being a terrible liar