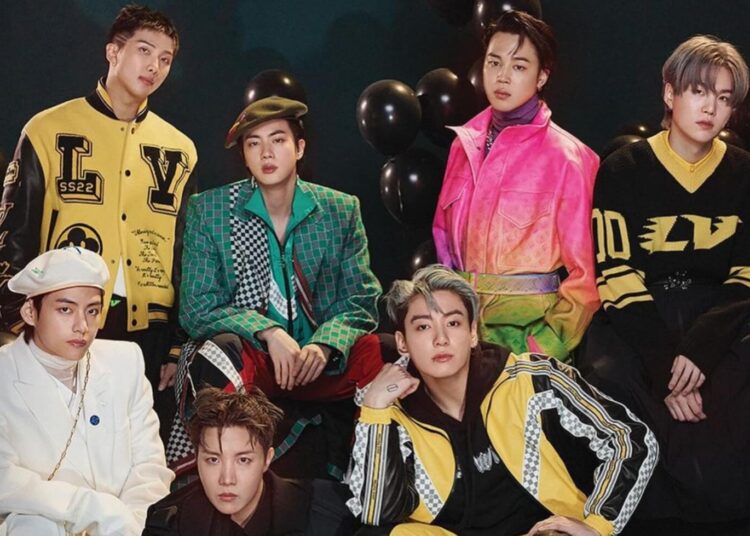 BTS will return to face-to-face concerts in their native country after almost two and a half years with Permission to dance on stage and the rage to be part of an iconic moment caused ARMY to sell out the tickets for the broadcast of the show in theaters.

This is one of the formats presented by BIGHIT, the agency of the K-pop group, for those fans who will not be able to attend the Seoul Olympic Stadium and the fans did not miss the opportunity since they sold out in just a few minutes.

A CGV official says, "It’s the first time [our ticketing system] has experienced such a system slowdown since the pandemic.” pic.twitter.com/ALp9f2EAmN

On February 24th, the Asian portal Yonhap News confirmed that BTS fans in South Korea sold out tickets in just 15 minutes to see the K-pop septet in Seoul theaters with Permission to dance on stage; while in other cities like Jeju and Wonju, in 20 and 30 minutes, approximately.

BTS managed to sell 25,000 tickets distributed in 39 theaters, according to a report by Yonhap News.

“This is a phenomenon that has not been seen since the arrival of COVID-19 (as the number of audiences decreased)”, said a representative of CGV, a South Korean cinema company.

THE BOYZ’s New criticized for rudely responding to a fan