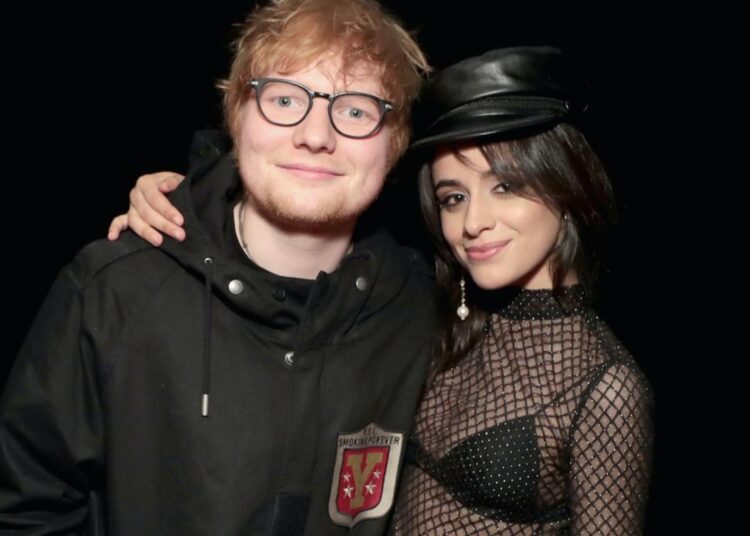 The week began with exciting news for fans of Camila Cabello and Ed Sheeran. The artists just announced a new partnership for March 4th, confirming the rumors. The musicians’ new collaboration is called “Bam Bam“.

“Bam Bam. March 4th with @teddysphotos, one of my favorite people and artists ever. Also my bday is the day before so triple win“, Cabello wrote on Twitter.

In other related news, after announcing that she is working on new songs, Camila Cabello took fans by surprise by sharing a video in which she appears rehearsing. In the background, she shows a snippet of “La Buena Vida”. And everything indicates that she should be part of her next single, still untitled.

In the midst of the delivery of the album “Familia”, third studio album, the star has already released some tracks from the disc such as “Oh Na Na” and “Don’t Go Yet”. It is worth mentioning that the track has previously been performed live on the Tiny Desc program.

You may also like: The Weeknd announces musical special “The Dawn FM Experience”

Before releasing the video, Cabello revealed on Friday, February 4th, through an Instagram story, that she is getting ready to release a new song! “I know something you don’t know, I know something you’ll never know”, the artist sang in an amused tone. She even wrote a caption:

“Me in LA doing stuff and getting ready to release new music”.