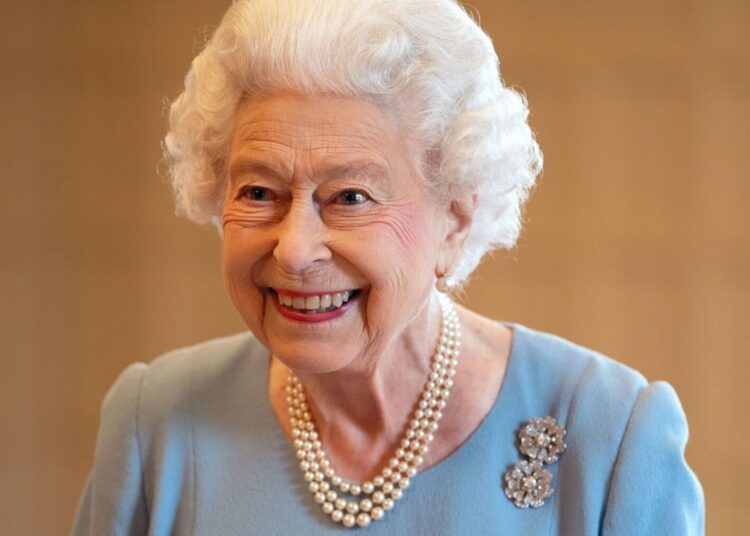 Queen Elizabeth II tests positive for COVID-19, is she critical?

According to the statement from Buckingham Palace on Sunday, February 20, Queen Elizabeth II has tested positive for COVID-19 and has mild symptoms, similar to those of a cold. For now, she is resting, but she should continue with her activities next week. She has also indicated that the 95-year-old monarch is under medical attention.

“Her Majesty is experiencing mild cold-like symptoms but expects to continue light duties at Windsor over the coming week“.

“She will continue to receive medical attention and will follow all appropriate guidelines“, it added.

Here is the short statement from Buckingham Palace in full about the Queen getting Covid.
Both Prince Charles and Camilla tested positive for it in the previous 10 days. pic.twitter.com/JZ2olOwkqT

The queen, who recently celebrated her 70th reign, was reunited with her eldest son, Prince Charles , on February 8 . Two days later it was announced that she had tested positive for Covid-19, for the second time since the pandemic began.

Buckingham Palace has spared no effort in recent days to show that Elizabeth II is in good health. After seeing her son, she made a few public appearances. However, all the care seems to be little with the health of the sovereign.

The agenda for the anniversary of his 70-year reign is full. Starting in March, he has a series of meetings and public appearances , including a ceremony on March 29 in memory of Prince Philip , who died last year.

These are the best songs of 2022, KPOP is disappointed